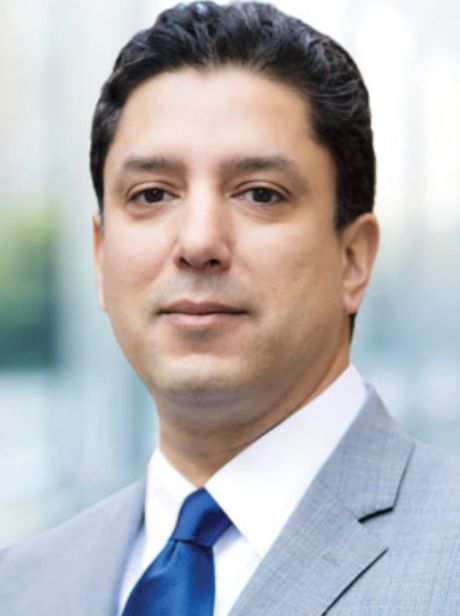 “Electric vehicles require metals, copper, lithium, and all of these are in Brazil. And biofuels for cars are not as value-added as they could. Aviation could pay more for biofuels,” he said.

Glotzer said most car manufacturers are investing in electric vehicles and that, once the price gets close to that of combustion vehicles, "it’s over."

“They are much cheaper to run, require less maintenance and work better,” Glotzer said.

According to Glotzer, 2023 will be another challenging year due to geopolitical turbulence, mostly associated with the war in Ukraine. “Markets are going to be tight at least until 2025, with a lot of volatility. I wouldn’t expect gas prices to come down too much,” he said.

This situation affects Brazil, as it is a net gas importer, but the country has relatively favorable conditions, thanks to its large hydro reservoirs, combined with wind and solar power potential.

However, the country will have to build power transmission infrastructure to insert the additional renewable power into the national grid.

Not incidentally, the transmission auctions scheduled to be held by watchdog Aneel in 2023 are expected to demand a record investment of 50bn reais (US$9.5bn), the same amount contracted between 2018 and 2022.

Glotzer said Brazil will also have to invest in smart grid technology and direct part of its renewable energy to local industrial activity, while potentially supplying foreign markets with green ammonia, methanol and fertilizers.

The green commodities can be obtained from the production of green hydrogen, produced with renewable energy.

“Brazil has a very good combination of high-capacity factor wind and solar, especially in the northeast region,” Glotzer said.

Want to read more information about Brazil seen to have massive EV potential?