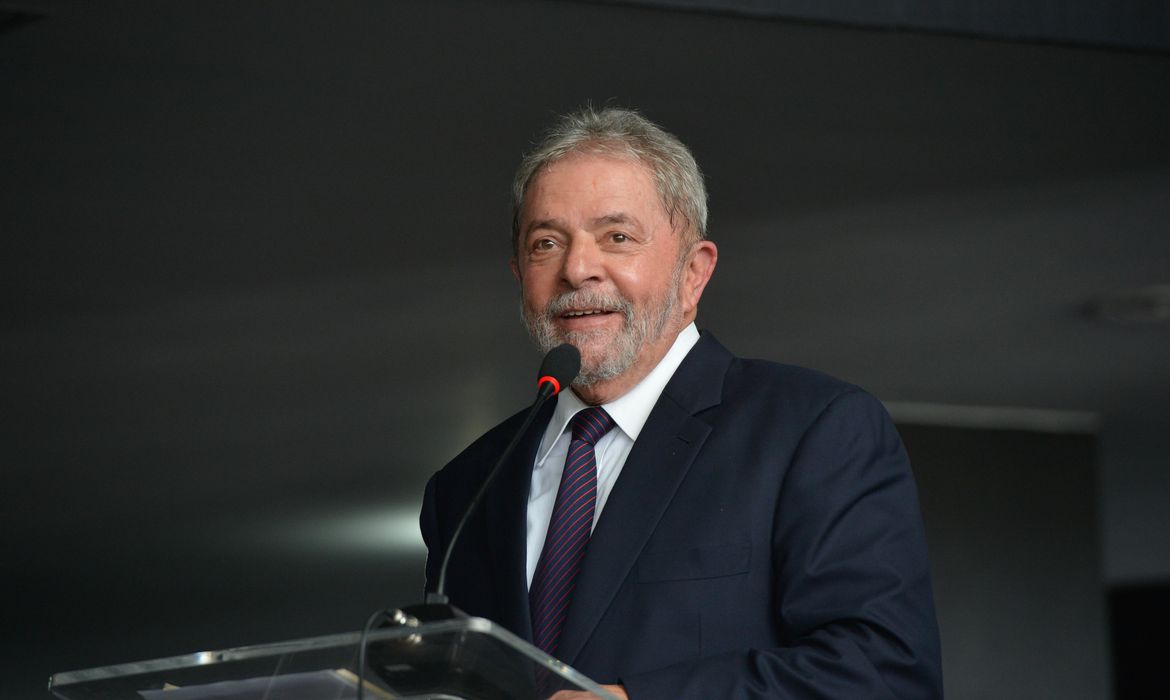 Brazil's president-elect Luiz Inácio Lula da Silva is likely to implement changes in the infrastructure sector with a focus on increasing public investments.

The leftist Lula, who won the recent runoff vote by a narrow margin, will take office on January 1.

One of the measures under evaluation by Lula’s economic team is removing part of the government’s infrastructure investments from the spending ceiling rules, which place limits on spending for each ministry.

Some experts warn that such a measure needs to be carefully analyzed to avoid fiscal problems and inflationary pressures in the medium term.

"Everything must be fiscally responsible, but it’s possible to change the spending ceiling rules with fiscal responsibility, reducing government expenses and increasing investments. Maybe a solution would be to adopt more PPPs," Roberto Guimarães, planning and economic director at local industry and infrastructure association Abdib and a former treasury head, told BNamericas.

In terms of the next infrastructure minister, most bets are on Miriam Belchior, who is the ex-head of the extinct planning ministry and a former president of state-run bank Caixa Econômica Federal.

"We were in contact with representatives of the elected government to talk about infrastructure plans and projects, and the indication for now was to talk to Belchior about issues related to the area," a high-level sector executive told BNamericas on condition of anonymity.

The names of the new minister will be unveiled in the coming weeks and Lula, who will face a congress dominated by opposition forces, need to negotiate several of these appointments with political parties that he is seeking support from.

There could also be a change in the name of the infrastructure ministry as it was recreated by President Jair Bolsonaro in 2019. When Lula was president from 2003 to 2010 it was called the ministry of transportation, ports and civil aviation.

Although the concession and PPP program for the highway, airport and sanitation segments is likely to continue under Lula, the port sector is likely to see some changes.

For years it has attracted investments from private firms through the leasing of port terminals. In addition to leases, the Bolsonaro administration has also begun to move forward with concessions of port authorities.

Earlier this year, the government held an auction for the concession of Espírito Santo state port authority Codesa and it has been structuring the offering of several others, including Santos port, which is the country's busiest.

"At this moment it’s not clear if the concession plan for the port authorities will continue during the next administration," Jesualdo Silva, president of Brazilian port terminal association ABTP, told BNamericas.

Lula’s economic advisers are opposed to the idea of port authority concessions since they see the administration of ports as a strategic matter for the country that involves national security.

The package comprises sections of the MS-112, BR-158 and BR-436 highways in Brazil's Mato Grosso do Sul state.

Want to read more information about The infrastructure sector changes Lula is likely to implement?