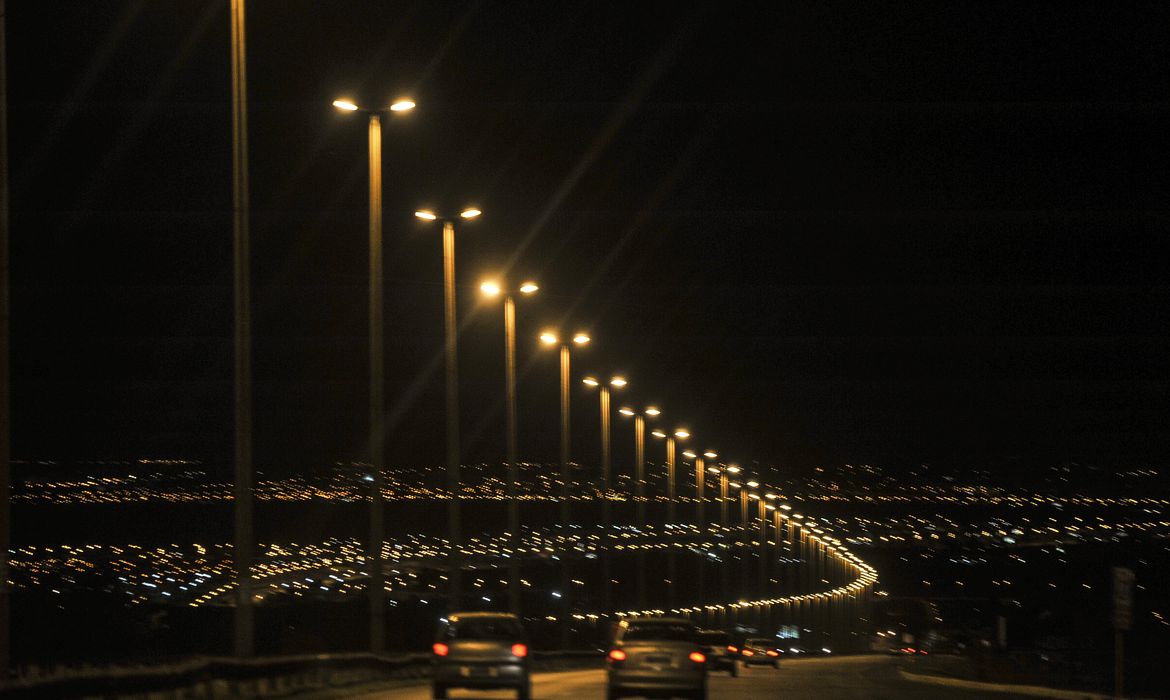 The wind farms’ combined installed capacity of 288MW is enough to supply about 744,000 homes. The farms belong to the Babilônia Sul wind complex, which hosts five parks overall.

Resources come through the bank’s Finem program, under the project finance modality, and via the debentures in public offerings program.

Other resources were generated through the issue of infrastructure debentures from the northeast development fund (FDNE) and Banco do Nordeste, as well as resources from the Casa dos Ventos group.

The resources will be used in the acquisition of national wind turbines, civil works, and specialized technical services.

Brazil’s electric power watchdog Aneel approved on Tuesday the partial homologation of the result of the A-4 new energy auction of 2022, which hired power from greenfield generation undertakings.

A total of 238MWa were contracted from 29 projects, with 39% of the energy coming from hydro plants, 32% from wind and PV solar plants and 29% from biomass projects.

Estimated investments are around 7bn reais for the implementation of about 950MW of capacity.

The contracted energy will meet the demand of three distribution utilities that participated as buyers in the bidding: Cemig Distribuição, Companhia de Eletricidade do Estado da Bahia and Light Serviços de Eletricidade.

Heavy rainfall in the southeast and south of Brazil, combined with temperatures below the historical average in much of the country, reduced national power consumption by 2.5% in September from the same period last year, according to electric power commercialization chamber CCEE.

The decrease was driven by the regulated market, in which small commercial establishments and households buy supply directly from distributors.

The segment used 40,690MWa, down 6% year-on-year, largely due to less use of equipment such as air-conditioning appliances.

In the free market, which includes industrial consumers and large companies, consumption totalled 23,629MWa, up 4.4%.

According to CCEE, the increase is explained by greater activity in important productive sectors, especially those focused on exports, as well as by the entry of new consumers.

Year-to-date, Copel recorded 51,433GWh, an increase of 5.9% compared with the first nine months of last year.

The local government expects the authorization to unlock 10bn reais in investments in the state's north, generating about 25,000 jobs.

The first phase includes the construction of a natural gas processing unit, a water treatment plant, a raw water pumping station, and six gas pipelines, in addition to the construction site.

In the second phase, two terminals, an LNG regasification unit, several onshore pipelines, and a subsea pipeline will be built. The port area will also be dredged.

Tepor is expected to be operational in 2027.

Dommo Energia is the former owner of the Tubarão Martelo Campos basin field, 80% of which was bought by PRIO in 2020.