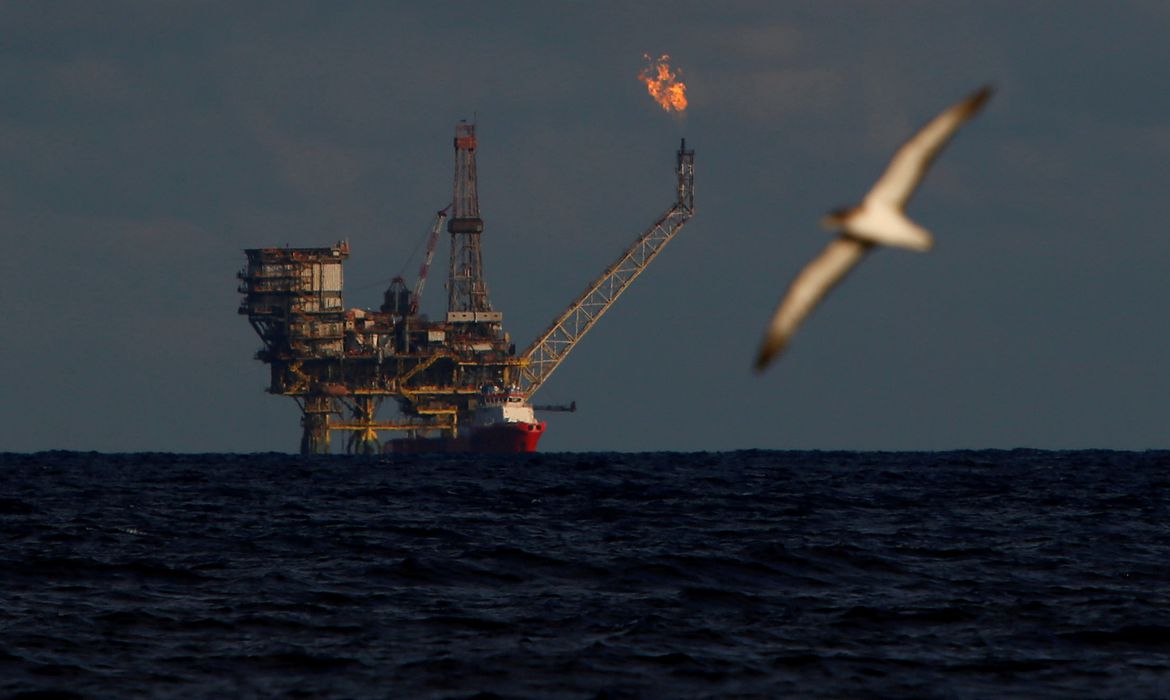 Enauta will start a drilling campaign for three new wells in the Atlanta field, in the Santos Basin, in the next few weeks.

The project will be developed using the semi-submersible Alpha Star rig, which will operate at water depths of 1,550m.

The drilling of the first additional well is scheduled for this quarter and is expected to be completed in approximately seven months.

With this, the company hopes to increase the oil production capacity of the field to more than 20,000b/d.

The first well will replace one of the three currently connected to the Petrojarl I FPSO starting in early 2023, allowing for additional redundancy for the well pumping system and providing greater operational flexibility to the production system.

Petrojarl I is responsible for the project’s early production system.

The estimated cost of the well and its interconnection to the production system is US$75mn, with US$60mn for drilling and completion and the remainder for interconnection.

Then, the drilling of wells 7-ATL-6H-RJS and 7-ATL-7H-RJS will start, the first of Atlanta’s definitive system (DS), which will await the arrival of the new FPSO Atlanta for connection.

The new platform is scheduled to start operating in mid-2024, allowing for the production of up to 50,000b/d of oil.

In a second phase of the undertaking, the company plans to drill four more wells, aiming to maintain the production levels of the DS.

Production at Atlanta began in 2018 and, by September 2022, accounted for more than 22Mb produced.

With the arrival of the new FPSO, the total storage capacity will be 10 times greater than at present and may reach up to 1.6Mb/d.

Brazil’s oil and gas regulator ANP determined that Petrobras will have to keep a liquefied petroleum gas (LPG) tanker vessel in Suape, Pernambuco state, to guarantee supply of the fuel.

With the decision, the state-run firm will not be allowed to sell the asset – which was classified by the agency as essential infrastructure – in conjunction with the Abreu e Lima (Rnest) refinery and its associated water transportation terminal.

The ANP approved the discovery assessment plan (PAD) for well 1-BGM-5-ES, in block ES-T-496, in the Espírito Santo basin.

The operator of the asset, BGM Petróleo e Gás, concluded drilling the exploratory discovery well in May 2022, finding signs of oil.

It then requested authorization from the regulatory agency to conduct an appraisal of the discovery.

The commitments made by the company include the execution of a long-duration test and 3D seismic reprocessing in the area of the block.

BGM operates the asset with a 55% stake, together with Campo Petróleo e Gás (45%).

National oil and gas output in September totaled 4.05Mboe/d (million barrels of oil equivalent per day), of which 3.15Mb/d was oil and 143Mm3/d natural gas, according to the ANP.

This was the second time that total production surpassed the 4Mboe/d mark after first achieving that in January 2020.

Production in the pre-salt region reached 3Mboe/d and represented 74.1% of the national total.

The Tupi field produced 887,700b/d of oil and was the one with the highest oil production.

The facility with the highest output was the FPSO Carioca, with 196,700boe/d via four producing wells.

3R Petroleum will issue 500mn reais (US$97mn) in debentures to conclude the acquisition of the Potiguar hub from Petrobras.

The Rio Grande do Norte state concessions registered average production of 18,000b/d of oil over the last 12 months and have 229Mboe of proved plus probable reserves (2P).

More than 3mn liters of gasoline and diesel oil were stolen on the rivers of northern Brazil in the first half of 2022, according to data from the Combustível Legal Institute (ICL).

Attacks by river pirates cause losses estimated at more than 100mn reais per year.

Also according to the ICL, the tax loss related to tax evasion and delinquency reached 13.8bn reais in 2020, some 15% of the total 92bn reais collected.

Between 2019 and 2020, there was an increase of 50% in the percentage that the state and federal governments failed to receive, rising from 10% to 15% of the total amount of tax revenues.