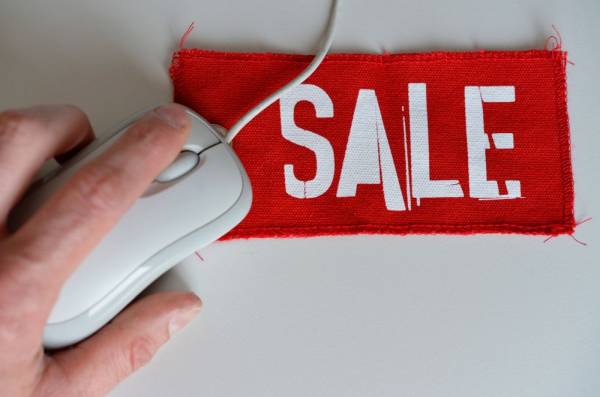 Brazilian credit fintech Creditas raised another US$50mn under its January Series F financing round, which brought in US$260mn to give total investment of US$310mn.

With the extra money Andorra-based private bank Andbank comes in as an investor.

The deal also creates a partnership between the companies, with Creditas acquiring the Brazilian banking license of Andbank to diversify funding and continue growing its credit portfolio, Creditas said.

Andbank, for its part, will continue operating in Brazil as a broker and asset manager. This deal is pending from financial and antitrust authorities.

In a separate transaction, Creditas is seeking to issue an additional US$150mn convertible note in order to expand its ecosystem. This includes the recently closed acquisition of mortgage marketplace Kzas.

Founded in 2012 and with operations in Brazil, Mexico, and Spain, Creditas said VC funds have invested US$829mn to date in the company. The company claims to have received over 11.5mn loan requests from customers to date.

Other participants in the round included Telegraph Hill Capital, AI8 Ventures and Benber LP, as well as existing investors Ignia and Dalus Capital.

“This investment will allow us to offer Mexicans new payment options and financial services, including credit products," Arpit Gupta, co-founder of UnDosTres, said in a release.

This is UnDosTres’ third round of investment since it was founded in 2015.

The fintech said around 1mn individuals used its platform in the last 12 months to pay bills for electricity, water, gas, television and mobile services, among others.

Compared with June 2021, funding totals were down by 76%, according to data is from Latin American startup platform and ecosystem SlingHub.

Of the 103 rounds tracked by SlingHub in the region in June, 67% were in Brazil and 14% in Mexico. Most of the rounds were for seed capital (first investment round) and averaged US$8.6mn. Total investments in the month amounted to US$734mn.

The volume of investment raised by startups in Latin America in the first half of the year was down 17% year-on-year to US$6.8bn, according to the platform.

“With spiking layoffs, venture capital slowing and amid unrest over gasoline prices worldwide, most founders are more inclined to hold their breath than to make new dives. Yet, it should not be a surprise since the business cycle always turns,” SlingHub wrote.

June also recorded the lowest number of mergers and acquisitions since June 2020 at only 16. As a silver-lining, Agritechs raised 86% more money in the first half of 2022 than in the same period of 2021.

TikTok said that the agreement with IMS to offer digital solutions and tools to enterprises is "aligned with its growth strategy in Latin America."

The partnership is already in place in six countries in the region, including Colombia, Peru, Chile and Argentina.

"Brands are seeing in TikTok a different way to reach and connect with new audiences, with whom they otherwise would not have connected before," Tatiana López, director of Global Business Solutions at TikTok Latin America, said in a statement.

The figures are part of the first national survey on the games industry, carried out by Brazilian digital game association Abragames in partnership with the Brazilian export and investment promotion agency ApexBrasil.

The expansion of high-capacity broadband, smartphones and streaming, the arrival of 5G, the hype surrounding the metaverse and a digital-savvy youth population are all seen as the drivers of this industry.

The Brazilian gaming market surpassed US$2.3bn in revenues in 2021, making it the largest in Latin America and the 10th largest in the world, said Abragames.

The industry employs more than 12,400 people and over 57% of Brazilian developers reported international revenues last year, with Latin America neck-and-neck with the US as the main destination of Brazilian games.

The main source of funding for companies is their own cash, followed by public lines of credit and private investors (such as VC funds and startup accelerators), which have been increasing their share in the segment, according to the study.

Brazilian oil company Petrobras launched a new tender for the selection of innovative solutions, with an investment of up to 21.2mn reais (US$4.03mn) aimed at technology companies and startups.

The call marks the launch of a new module of the company's innovation program Conexões para Inovação. In this module, Petrobras will select projects in the areas of robotics, inspection technologies and digital technologies.

Applications are open until July 31 and companies can receive up to 1.6mn reais per proposal for the development and testing of solutions in productive environments, Petrobras said.

More information on the call and on the program can be obtained here, in Portuguese.