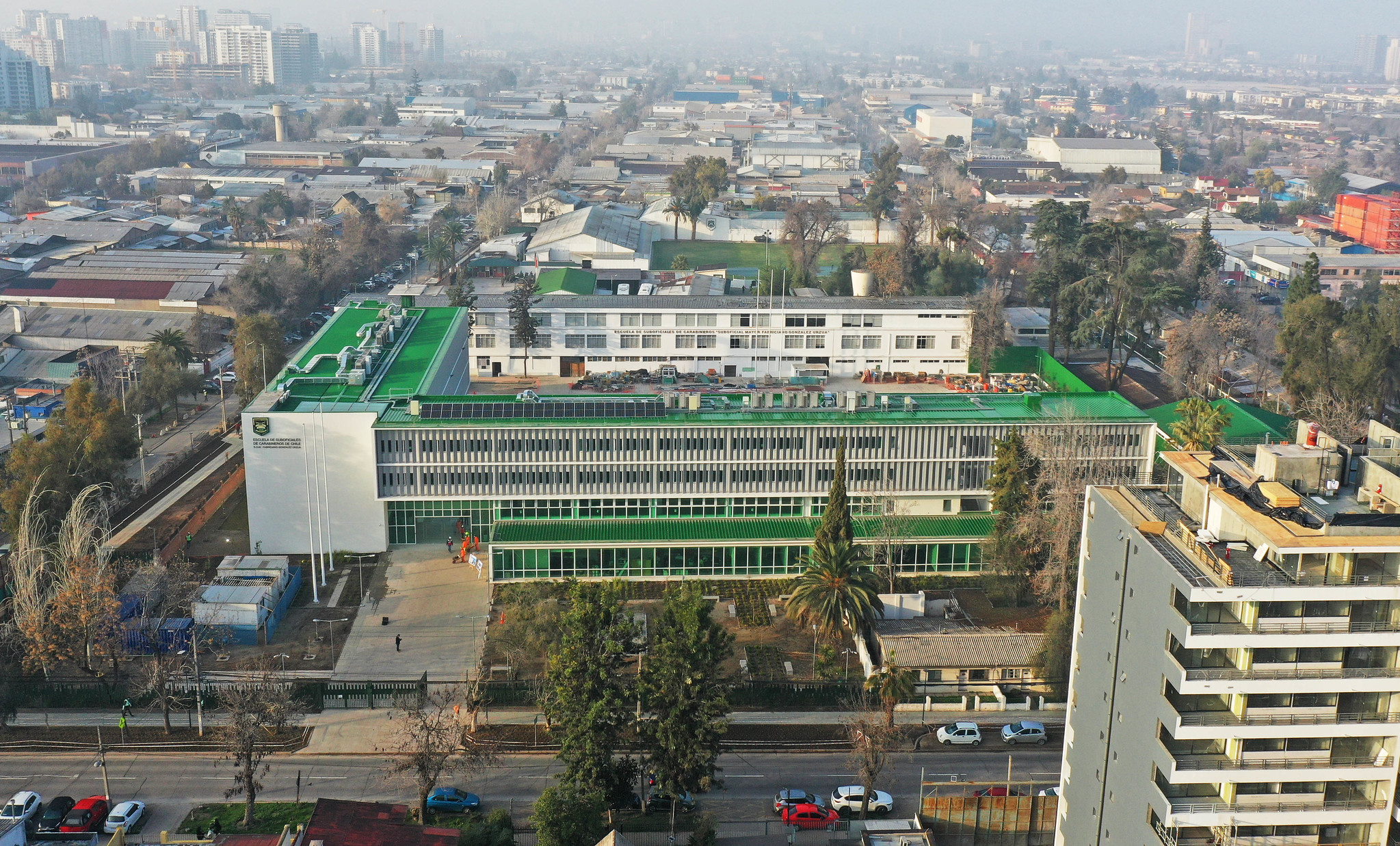 The full list of projects can be seen here, in Spanish.

Legislators and government authorities are looking to reactivate a project to build a second bridge linking to Brazil across the Apa River, which was part of a 2018 binational agreement and ratified by Paraguay’s congress the following year.

Under the agreement, Paraguay will finance the project. The public works ministry (MOPC) plans to obtain financing from Latin American development bank CAF, according to a press release.

The structure was initially estimated to cost US$7mn-US$8mn, but the amount needs to be updated, public works minister Rodolfo Segovia told the senate’s public works committee.

The 200m bridge will link the town of San Lázaro in Paraguay’s Concepción department and the municipality of Porto Murtinho in Brazil’s Mato Grosso do Sul state, according to the Brazilian embassy in Asunción.

A first binational bridge, across the Paraguay River, is under construction and will link to Carmelo Peralta municipality.

The proposal was presented by construction firm Teyma and French group Suez, which would assume the investment risk, build the plant and operate it for 15 years, daily El Observador wrote, based on a report CEO Arturo Castagnino submitted to OSE’s board.

Board approval would allow to start feasibility studies for the 37,000m3/d treatment plant.

Previously, OSE approved the US$250mn Neptuno potable water plant, also proposed by a private player. But the plant has faced pushback from worker’s representatives and the opposition Frente Amplio party, which claim it could lead to the privatization of water services.