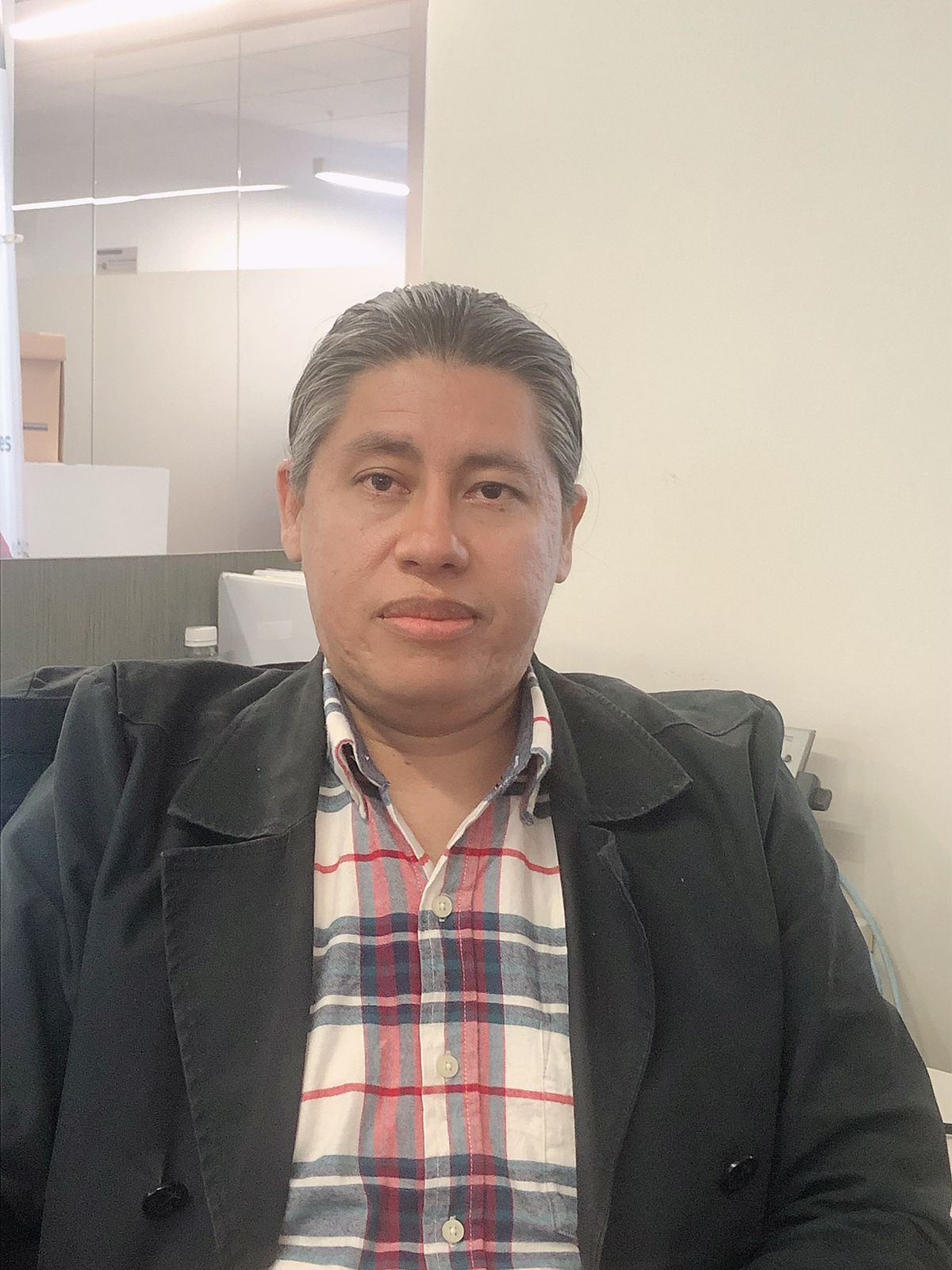 A senate bill to reduce Mexican railway concession periods from 50 to 30 years will help advance the industry, according to an expert.

“This is what users need. There must be a clear regulation for operation, a regulation for companies so that the industry is competitive and not only one company but more companies can provide the service,” railway regulation consultant Saúl Gorostiola (pictured), told BNamericas.

“Since 2000, there has been a request for clearer regulation, with greater transparency concerning operations,” according to the expert, who is also an instructor at polytechnic institute IPN.

The bill, which the senate approved in late April, also entails provisions to empower railway regulator ARTF and require it to publish quarterly reports. Another provision involves a ceiling for transport fees.

Currently, two railway operators control over 90% of the market and “can freely refuse to provide service to any other company that wants to operate on their tracks. So, reducing the concessions from 50 to 30 years is already an opportunity to allow new companies to enter the market,” Gorostiola said.

While the reforms were already sent to the lower house for review and approval, the bill has not been passed yet.

Besides, President Andrés Manuel López Obrador said on May 24 that his administration was intervening on behalf of private operators complaining about the bill to ease the regulations. He said the idea is not to drive investors away by creating the misconception that the government is trying to break agreements with concessionaires.

A reform in 2014 was abandoned in the wake of a fierce campaign operators launched, daily La Jornada wrote at the time.

According to Gorostiola, who has advised the government on railway regulatory issues as a senior consultant, there are three main reasons for urgent reform.

One is related to providing ARTF with the tools to regulate the market; the second is related to regulating the way operators can increase transport fees, which have been on the rise since 2000; and the third concerns capex specifications in concession titles, which the current law does not cover.

“There is no new construction of rail lines. That is why the railway network has not grown because railway companies have been saying that their concession titles do not stipulate that they have to build tracks,” Gorostiola said.

“Why do users demand better regulation? Because companies are not competitive ... We can see that the railway sector has not really grown in terms of infrastructure, we continue to have the same kilometers of railroads we had when the government awarded the concessions.”

He then started working for one of the companies as an adviser.

The country’s network – excluding the government’s signature works in progress like the 1,500km Maya train – is almost 27,000km, but only 20,000km represent main and secondary railroads, according to ARTF’s last report.