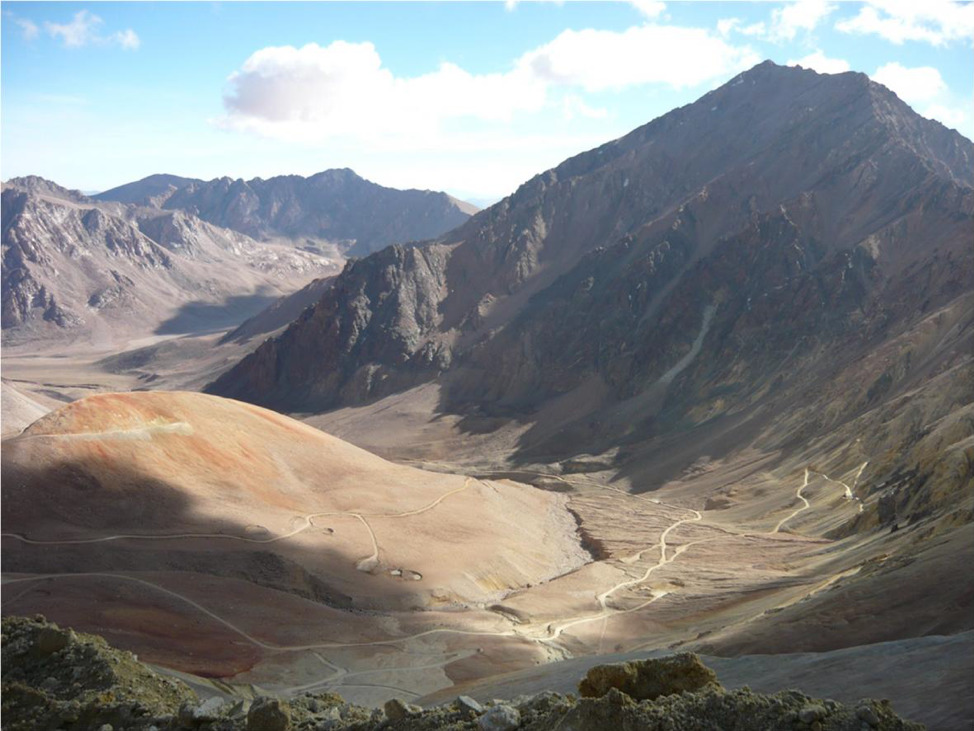 Exploration firms and small producers announced, closed or upsized 18 financings in the month to advance LatAm properties, comprising share offerings and a loan.

The US$172mn figure is up from US$131mn in 13 deals in September, which was the lowest monthly amount in 2021. August’s figure was US$155mn, spread over nine financings.

Companies are seeking to push ahead with mining projects following significant improvements this year in metal prices including gold, silver and copper, and ahead of a forecast boom in lithium demand.

Peru and Chile were the biggest targets of the October financings, with Peru seeing three deals worth US$45.8mn and Chile five worth US$44.9mn.

They were followed by Brazil (three deals, US$30.3mn) and Ecuador (two deals, US$26.8mn), with the remaining financings spread across Argentina, Mexico, the Dominican Republic and Nicaragua.

The financings mainly targeted primary copper and gold projects, with six deals each worth an aggregate US$65.9mn and US$57.4mn, respectively.

Lithium projects were the focus of four deals worth US$43.6mn, with silver and graphite projects each the target of one deal.

American Lithium entered into an amended agreement with Eight Capital which increased the size of a private placement to up to Cdn$35.0mn from Cdn$20.0mn to accommodate investor demand.

Proceeds will be used for exploration and development of the company’s projects, including the Falchani lithium and Macusani uranium projects in Peru, as well as the TLC lithium asset in Nevada.

Both Felchani and Macusani have preliminary economic assessments in place and show strong exploration potential and are located near infrastructure.

NGEx increased the size of a non-brokered private placement by Cdn$5.0mn to Cdn$25.0mn in October.

The deal closed on November 1.

Funds will be used to advance work programs in Chile and Argentina, as well as paying down debt and for general corporate and working capital purposes.

GoldMining closed a deal for a US$20mn loan facility with the Bank of Montreal.

The loan will be used for general corporate purposes, acquisitions and to advance projects, including preliminary economic assessments for the São Jorge gold project in Brazil and the La Mina asset in Colombia, as well as Yellowknife in Canada.

The company has received the minimum initial advance of US$10mn.

The company raised Cdn$19.0mn in a private placement, which comprised brokered and non-brokered financings, with the former completed through a syndicate of agents led by Haywood Securities and Raymond James.

The company plans to use proceeds from the placement for infill drilling, step-out drilling and pre-feasibility work at Cangrejos, and for general corporate purposes.

Drilling is expected to begin in November and take about nine months, with a pre-feasibility study to be completed after.

C3 Metals plans to raise Cdn$18.0mn in a bought deal private placement as it seeks to advance copper projects in Peru and Jamaica.

The placement, which was upsized from Cdn$15.0mn, will be used to expand a drill program at the Jasperoide copper-gold skarn property in Peru and for a maiden drill program at Bellas Gate in Jamaica, as well as for general working capital and corporate purposes.