The challenges ahead for Mexico’s new water authority chief 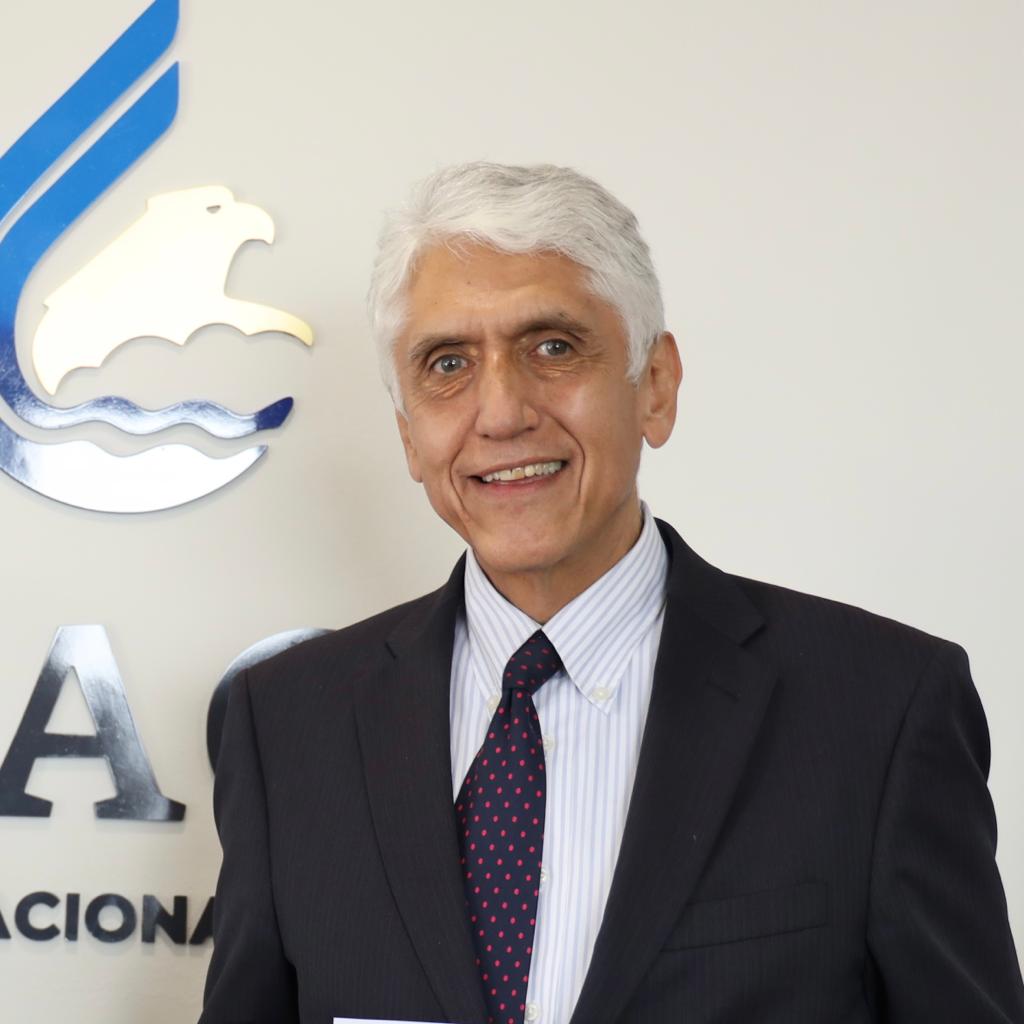 BNamericas reached out to two experts with experience in the sector to shed light on what will be the main challenges for Conagua in the remaining three years of the AMLO administration.

Hugo Rojas Silva, the head of water and sanitation industry association Aneas, said the drought will be the agency’s main obstacle. Yet, he said he feels confident Martínez will play a positive role in unifying the public and private sectors to solve the problems.

“He knows perfectly the problems that affect the water and sanitation sector, so we’re very hopeful there will be radical changes, changes that allow us to solve these issues,” he said.

“With climate change, the entire management model will require an arduous in-depth review. It will require that we reuse water more efficiently, have sufficient resources to carry out projects that improve that efficiency and be more responsible with water,” Rojas said.

Other pending issues that require urgent attention from Conagua, he said, include water management solutions for industrial, agricultural and commercial use and lowering electricity costs for water operators, which the association has been demanding since the outbreak of the pandemic.

One of these involves guaranteeing drinking water to about 42% of the population who don't have access to the basic public service. The goal was included, along with another four objectives, in the 2020-24 water program (PNH) that the outgoing Conagua chief presented in December.

“Nothing was achieved. The president agreed to provide water to all of those who still don’t have it. That is the most important challenge in terms of water and sanitation,” López Pérez said.

He also pointed out that the government has not launched a sanitation strategy for cleaning Mexico’s waterbodies, even though Jiménez vowed to improve the country’s water quality.

Both experts agreed budget cuts were a major obstacle during Jiménez’s three-year term, and they will continue to be so for Martínez.

“I hope that in this second part of the federal government ... there will be enough resources, both for water and to carry out important works and actions,” Rojas said.

There are three other major issues facing the water authority for the remainder of AMLO’s term.

These are a solution to solve the specific drought problems in Mexico City, finishing two suspended dam projects in Jalisco state and kicking off a water plan to solve arsenic contamination and supply issues in the Comarca Lagunera area of Coahuila and Durango states.

Conagua reported in early March that the Lerma-Cutzamala distribution system, which supplies more than 30% of the water in the Valley of Mexico, had reached record low levels. Another 12% comes from overexploited springs and 58% from the system’s aquifer.

The authority said at the time the system’s three main reservoirs were at 51.8% of capacity, the lowest in two decades and 23% below what was reported in the same month 2019.

Amid the crisis, local media reported in March that the government of Mexico City would take over control in June of the more than 26,000km water and drainage network that has been operated by four private companies since 1993.

The companies that have managed the capital’s water network for 27 years – Veolia, Iacmex, Tecsa and Agua de México – were notified of the cancelation of their contracts by Mexico City’s water system authority Sacmex.

According to López, the move seems to be driven more by political reasons than administrative ones.

He said the private companies were never responsible for carrying out repairs or modernizing infrastructure, yet they did it. That responsibility has always belonged to the government and taking away the companies' concessions does not make much sense in terms of solving the water crisis.

AMLO also vowed to conclude the 10.8bn-peso (US$520mn) El Zapotillo dam and the 9bn-peso El Purgatorio dam, on which work began in 2011 and 2013, respectively. Yet, the projects remain suspended due to strong community opposition.

At the end of March, state governor Enrique Alfaro announced he was pushing the federal government to restart the works, as they are, he said, the only solution to supplying water to the increasingly arid metropolitan area of state capital Guadalajara.

Aneas’ Rojas said that when the projects were launched they presented all the feasible studies. The only thing that was missing was community approval.

"These and several other projects have been postponed for several years ... Today, more than ever, the government of Jalisco must show its leadership to successfully conclude these projects that would generate precisely this feasibility of having the necessary water for the metropolitan area and also benefit – why not? – the state of Guanajuato," he said.

Another pending topic on Conagua's agenda is completing the 10bn-peso Agua Saludable para La Laguna project to solve arsenic contamination and supply issues in the Comarca Lagunera area by constructing a series of water treatment plants, pipelines and a deviation dam, among others.

AMLO promised to complete the work by 2023, but the authority has still not awarded the first contract.

According to both experts, the project is feasible and the government should have no issue completing it on time.

"The final objective of this project is to clean up the wells that supply this entire area since these wells have been affected by overexploitation," said Roja, adding that the industry association had warned about the alarming water problems in the northern area.

"The problem again is that there is a complication from the hydrological point of view since there is no water. All the water is compromised," López said.

"The solution is to buy people's rights because that water is theirs. They have held the concessions for a very long time," he said.

The Mexican state will hire a consultancy firm to help it with the planning of the 62km line that will connect San Pedro Garza García municipality ...

Want to read more information about The challenges ahead for Mexico’s new water authority chief?