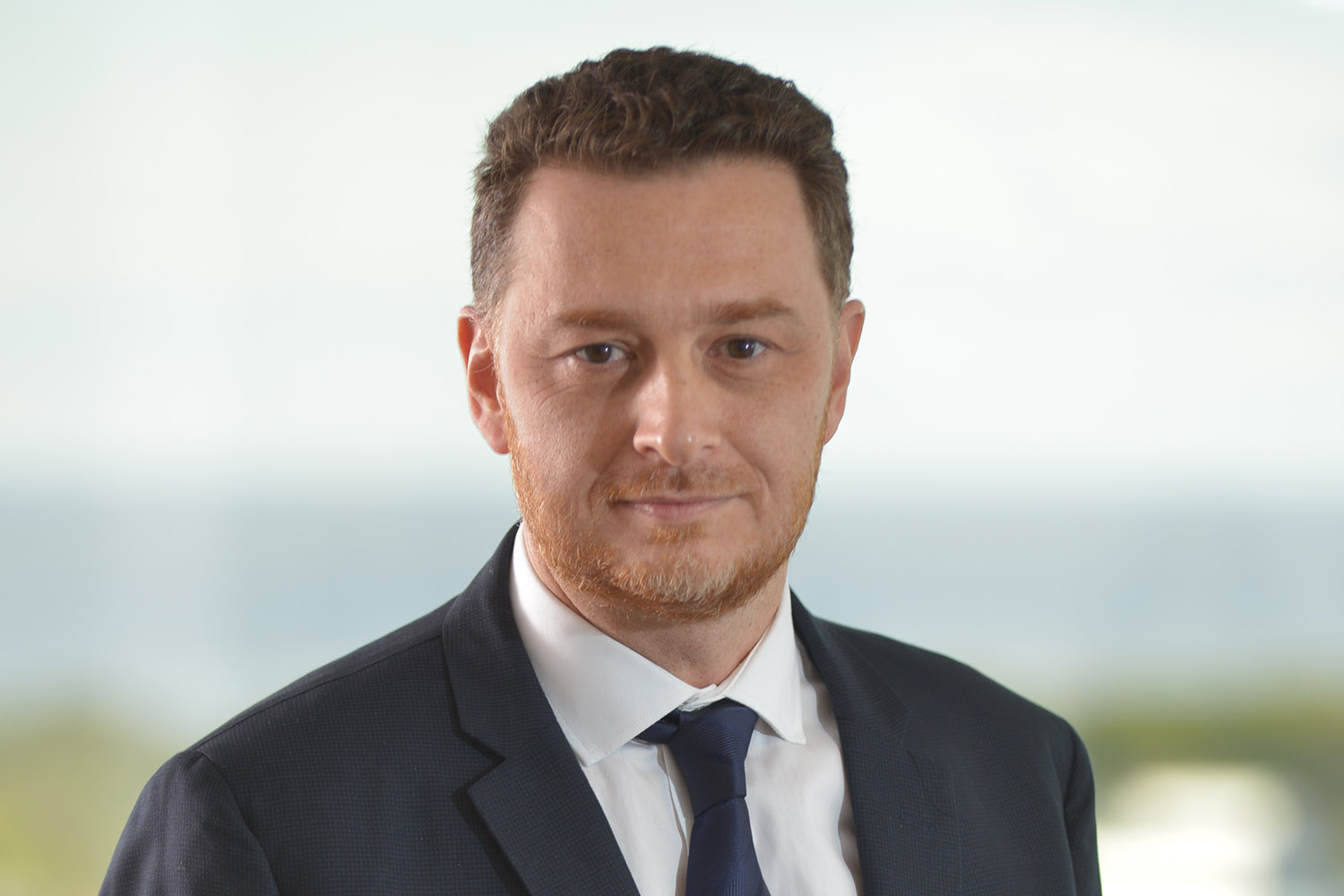 Despite the potential of mining in Argentina and its openness to foreign investment, today the industry faces a complex scenario. Inflation is out of control, reaching 6.3% in October versus the previous month, and the annual rate was 88%, and may exceed 100% this year, experts warn.

Added to the above is a slowdown in imports of basic inputs for production, which has generated obstacles for miners.

The scenario worries sector associations, such as the Argentine chamber of mining entrepreneurs and the federal mining council. The entities have warned of a possible decrease in mining exports, in addition to delays to the start of new mining operations in the country.

To understand what is happening, and what the projections are for next year, BNamericas spoke with Mario Belardinelli, lead mining partner at KPMG.

BNamericas: What is the outlook for mining in Argentina for next year?

Belardinelli: The investment projections that the mining sector forecasts for this year, are today affected by a set of variables. On the one hand, the sustained drop in metal prices, which although in the case of gold it has shown a little sign of recovery lately, it is still low compared to the last three years. On the other hand, inflation and the rise in production costs, approximately 30% in dollars, are added to the dollar restrictions for the purchase of critical inputs.

Except for lithium projects in the provinces of northwestern Argentina, which are seeing growing global demand driven by manufacturing of electric vehicles, which in turn pushes up the price of this input, the rest of the initiatives for the construction of new mines in the rest of the country don’t show a specific start date for the moment.

BNamericas: What will be the main trends and projects during 2023?

Belardinelli: The amount of investment in the sector that had been originally estimated for 2022 exceeded US$9bn. Almost the entire projected amount was allocated to two large areas: one half is explained by the lithium projects in the NOA [sector in northwestern Argentina that includes the provinces of Jujuy, Salta and Catamarca] and almost all the rest depends on a single venture, the Josemaría copper project, in the province of San Juan.

On the contrary, although the province of Santa Cruz stood out in the last three years for being responsible for half of the country's mineral exports, the amount of budgeted investment did not include plans to build new mines in the province or expansions of the existing ones.

Undoubtedly, Josemaría carries important expectations, not only because putting it into operation would revolutionize the entire sector due to the requirements of jobs, goods and services, but also because it would abruptly change the national mining map and position the country on the global scene of copper producers. Beyond these expectations, today the industry's greatest concern is to sustain at least the projects that are underway and in production.

BNamericas: What risks are involved in limitations on imports of mining inputs?

Belardinelli: The problem has been dragging on since the beginning of the year. Unfortunately, there are delays in the approval processes for the import and payments systems [SIRA and SIRASE]. The obstacles to imports of essential inputs are already harming the production of gold and silver, and the construction of lithium and copper projects. For the industry, it is essential to access inputs to produce and continue with the construction of expansions and new projects. If the current situation continues, I think the rate of production could be put at risk.

The company's attention is turning to Mexico and natural gas production, as it resets its strategy for Latin America, pulling out of Brazil and oth...

Argentina-IMF talks: For investors, it’s ‘logical to wait and see’

Want to read more information about Argentina's mining sector struggling to keep its head above water?