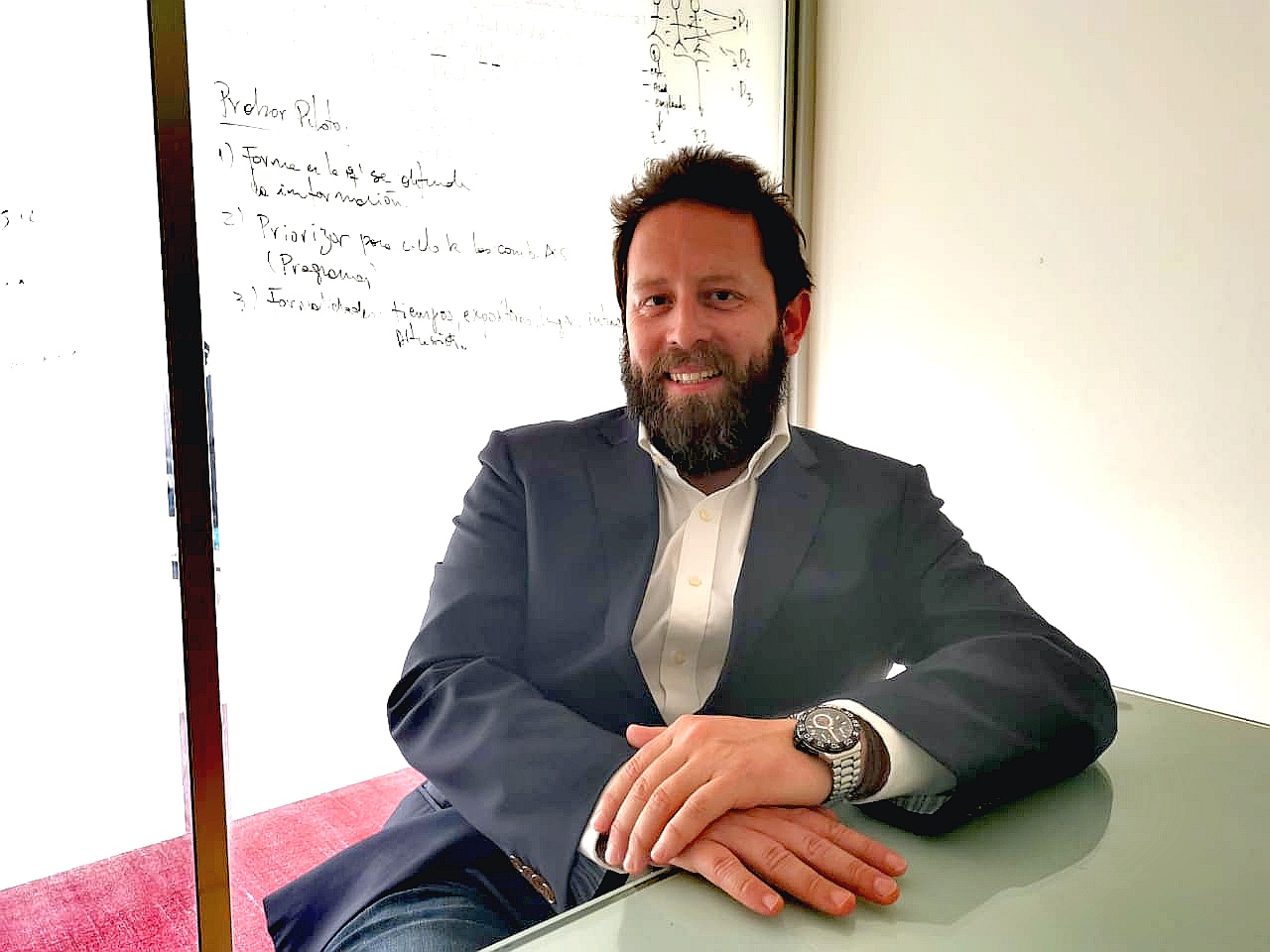 The study was based on data provided by major miners Antofagasta Minerals, BHP, Codelco and leading suppliers like Finning, Komatsu, Reborn Electric Motors and Linde and found that short-term opportunities arise in the manufacture and reconversion of buses for personnel transport; the conversion of bulldozers, wheeldozers and motor graders, and the use of synthetic fuels. Maintenance and repair also emerge as a viable businesses.

BNamericas: How can electromobility be made more available for the mining sector?

Mansilla: With diversified and lower-cost offers so that mining companies, earthmoving companies and personnel transportation services have incentives to transform their equipment. It is not necessary to start from scratch. Workshops already exist in mining regions, and they can provide reconversion service. All that remains is for this to get going.

BNamericas: What kind of collaboration is needed?

Mansilla: Collaboration is essential for the development of technologies, but economic incentives are also required for suppliers to offer more alternatives and for equipment owners to transform their equipment. This is the initial link in the energy transition in mining that not only considers mobile equipment but all mining processes and supplier services. The participation of suppliers, mining companies, universities and the State is needed.

BNamericas: How did you define electromobility markets for mining?

Mansilla: Although each mining company has its own roadmap, they all agree that their equipment must be electrified to reduce their emissions footprint. The policy of electrifying everything used in underground mining is already a fact, due to operational safety issues, pollution, noise, vibrations and other reasons. The study identified, for example, that mining auxiliary vehicles are a priority.

BNamericas: What about diesel-powered trucks, which generate most emissions in mining?

Mansilla: When we talk about scope 1 and 3 emissions, the biggest impact on mining comes from Caex trucks. It is difficult to quantify the volume of scope 3 emissions, since it arises from a sum of all emissions that come from suppliers and services related to cargo transport. But Caex initiatives that will help reduce scope 3, is a problem that will be solved by 2035. The issue is what will happen in the next 10 years.

BNamericas: Why is green hydrogen found to be only a long-term option?

Mansilla: There are several reasons. First, there are technological barriers, as today's trucks are designed to run on diesel. The green hydrogen solution is three to five times more expensive than diesel, because supplies are lacking.

There is also a lack of human capital and specific knowledge to maintain, capture, distribute and store green hydrogen, in addition to economic barriers. Green hydrogen is produced and there is the production of derivatives. For example, Enaex produces green ammonia at a green hydrogen plant to produce explosives. The plants exist, but they are expensive. To be economically convenient, there is still a long way to go.

BNamericas: When could the market for electromobility, e-fuels and green hydrogen for mining materialize?

Mansilla: Electromobility and e-fuels, in the short term. There are technologies, conversion kits, suppliers and distributors, but green hydrogen will enter more intensively around 2035. From then on there will be greater demand and supply, and a market with producers, hydrogen equipment, etc.

BNamericas: So there is still no green offer?

Mansilla: There is no such offer. Companies like Gasco, Lipigas, Copec, to name a few, are a few steps from turning into e-fuel producers and distributors. It would be enough that there is greater demand. The same applies to diesel-based equipment conversion to electric. Today, there are only two providers in Chile. One is in O'Higgins region and one in Antofagasta. They specialize in buses, motor graders and forklifts.

The challenge of expanding the offer is on the side of engine workshops and mechanical workshops. It is easier for them to provide conversion services to e-fuels. Regarding green hydrogen, when the market is consolidated [in Chile], many experienced foreign competitors will enter. Competition will be greater. For this reason, when we talk about energy transition, we are also talking about a transition in the Chilean market and a change in the competitiveness of national producers.

BNamericas: What's next? Will you keep contributing to the development of an electromobility market in Chile?

Mansilla: Initially we wanted to deliver the message that the electromobility market is attractive and that it is unnecessary to only think about green hydrogen, but that there are short-term business opportunities for the conversion of bulldozers, wheeldozers, trucks, etc. We even identified by region the amount that would have to be installed. In other words, we regionalize demand so supply appears faster and more specifically.

BNamericas: How has Phibrand’s ranking of mining suppliers impacted the sector?

Mansilla: We have been carrying out the ranking for 11 years, identifying the technological level with which national suppliers compete. Both mining companies and suppliers use this information to evaluate how they compare to the competition and take it as a reference in their purchasing processes.

When we started, purchases were only made from three or four leading suppliers in each segment. We have seen changes in the market and more suppliers have been incorporated, which implies new opportunities for mining. We have also seen the emergence of new segments.

BNamericas: A new category in your ranking is blasting and explosives. How do you evaluate these providers?

Mansilla: That category appeared this year, since a couple of years ago there were only two providers: Orica and Enaex. Therefore, making a ranking with only two providers was not attractive. But new providers have appeared and there is more competition. Maxam and others were added to compete with the leaders. In this segment, as in the others, we measure reputation, service quality, compliance with environmental regulations, etc.

BNamericas: Who evaluates the technologies?

Mansilla: Mining companies evaluate the suppliers through their workers and in the respective plants and/or areas that use the service. This year, 67 mining companies participated, that is, almost all the large and medium-sized ones. With their evaluations and experiences, we do the calculations and arrive at the awards.

A roundup of electric power sector news from Argentina, Chile and Uruguay.

Want to read more information about How the mining sector can boost electromobility?