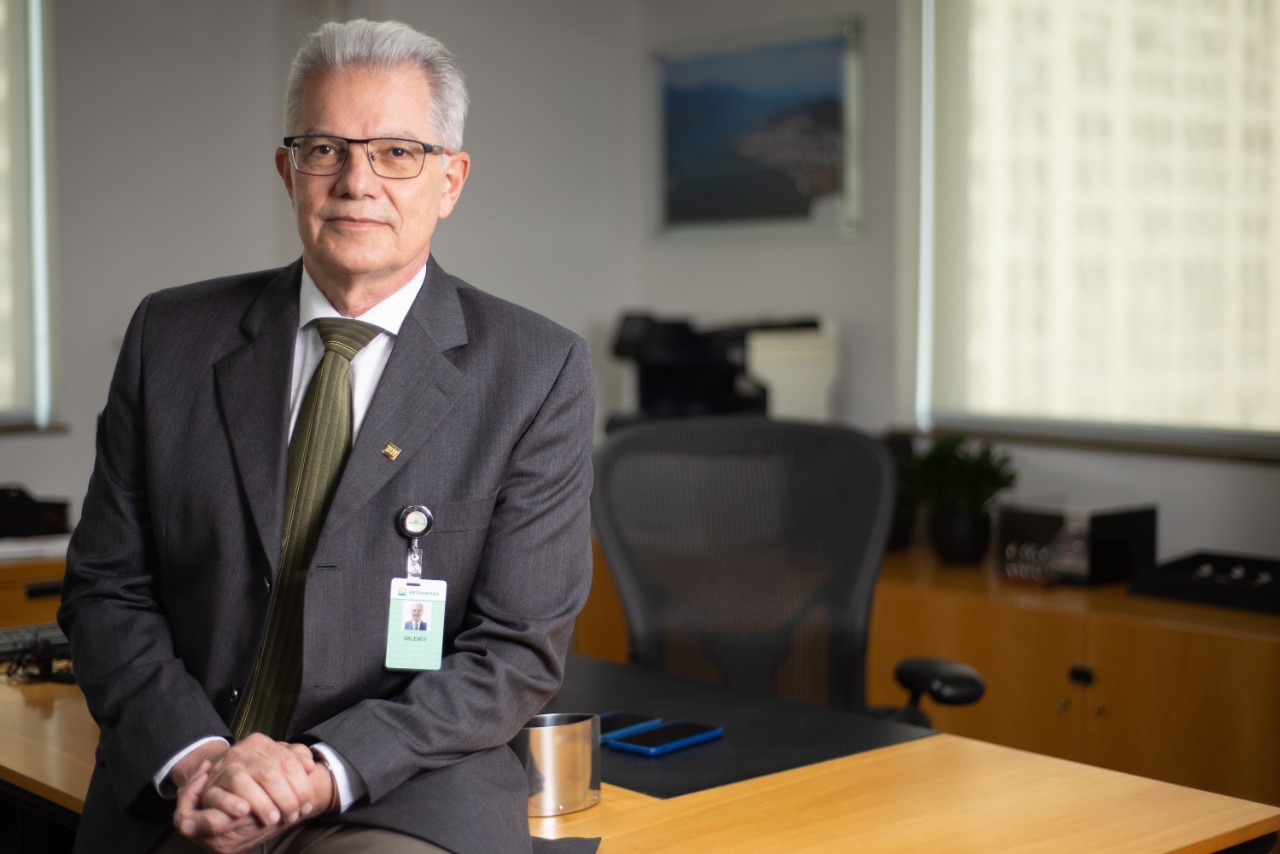 Transpetro, the fuel transportation and logistics unit of Petrobras, is investing in artificial intelligence, its fleet of ships and biofuels studies.

BNamericas talked to Transpetro president Luiz Eduardo Valente about the company’s operations and how it is positioning itself with the opening up of the sector.

BNamericas: What measures is the company taking to adapt to the energy transition?

Valente: Our goal is basically to increase the efficiency of our operations. We handle a very significant amount of oil and products: 650Mm3 a year. Most of it, about 610Mm3, is transported through pipelines and terminals, and the rest through our ships.

In the maritime area, we are, for example, using artificial intelligence, doing speed management, evaluating the best possible routes based on meta oceanographic conditions, and adapting the ships' hulls to reduce drag.

BNamericas: What are the results obtained so far?

Valente: Since 2021, we’ve been able to reduce by 7% fuel consumption, in line with IMO [International Maritime Organization] recommendations.

We have 32 ships, and this reduction represents, in practice, having two ships operating without fuel.

On the river side, we operate ships on the Solimões and Amazon rivers, but this movement is much smaller than on the coast.

Our terminals have also been receiving investments in the areas of solar energy generation and control of emissions, among others.

We must remember that the pipeline is the modality that emits the least pollutants of all. And we’re investing to make our pipelines increasingly more efficient.

Valente: We’re developing, with Cenpes [a Petrobras research center], a project to create biofuel for vessels. It will be a blend, a mixture of biodiesel in the bunker. This is the first step in having alternative fuels, and this should happen in 2023.

In the medium and long term, we’re following the trends of using LNG and ammonia. This will require engine and tankage adaptations in the ships, so these are solutions in the initial stages, as is the electrified, small-sized ship under development in Japan.

BNamericas: Is Transpetro's fleet entirely owned or are there also chartered ships?

BNamericas: Is Transpetro continuing to renew its fleet?

Valente: Yes, the average age of our fleet was 13, 14 years, today it’s approximately seven years, which is also important from the point of view of pollutant emissions because the ships wear out and become less efficient over the years. It’s a continuous process that we’ll keep working on.

BNamericas: You took over at Transpetro a little over a year ago. What are the main actions taken under your management during this period?

Valente: I came to Transpetro as services director in 2020. At the time, I had two basic challenges: leverage safety, environment, and health issues, and tackle clandestine derivation [theft of fuel from pipelines].

These same challenges have remained in my term as president. And they have evolved very well, as we’ve reached low accident rates and reduced clandestine derivation.

It’s a work that also depends on public safety agencies, especially in Rio de Janeiro, São Paulo and Minas Gerais, with decisive support from the population in general, reporting crimes through the available channels.

BNamericas: For some years now, Brazil has been going through a process of opening up the oil and gas sector, including downstream. How does the sale of refineries and associated logistics infrastructure affect Transpetro? How is the company positioning itself in the face of this scenario?

Valente: These decisions are made by Petrobras, which actively manages its portfolio, including the sale of the refineries.

When Petrobras sells a refinery, it does so with the associated logistics infrastructure, and our role is to keep working on this, providing services.

We’ve been doing this, participating as one of the private initiative alternatives, and, for now, we’ve been successful.

A refinery that’s sold is a market opportunity for us to continue working and offering services to another owner. We’ve been the choice of private agents for the divested sites both for our accumulated knowledge and tradition, and for the excellence and prices offered. We’ll look for new services, including for Petrobras.

Valente: Our investments are focused on efficiency gains, automation, digital transformation, digitization of our operations, and maintenance and improvement of our facilities. The investments aimed at growth are up to Petrobras.

BNamericas: Last year, Petrobras leased an area in Santos port, making an investment commitment of around 560mn reais [US$108mn]. How does Transpetro fit into this project?

Valente: We’re the operators of the terminal, and we want Petrobras to contract us to continue operating and maintaining the Port of Santos.

The drilling will take place in the Golfinho field, which was acquired from Petrobras in 2022.