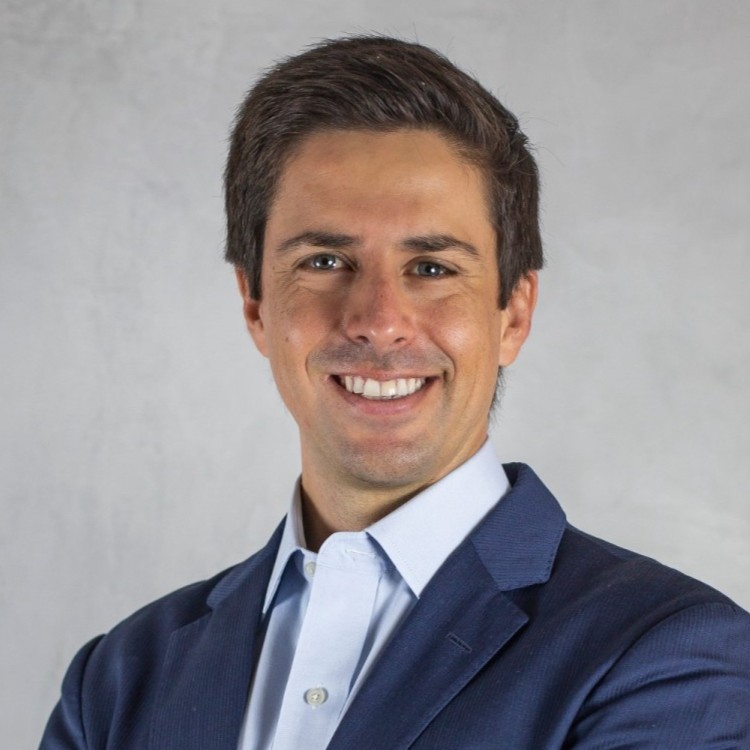 Brazil still has great potential for new discoveries in deep water, but needs to hold more auctions and accelerate exploration to ensure the maintenance or growth of production after 2030.

That is the opinion of the head of research for Latin America at Norwegian company Rystad Energy, Daniel Leppert.

"If one compares the annual number of wildcat wells drilled today with the number recorded between 2006 and 2015, there’s been a very large drop," the consultant says in an interview with BNamericas.

On the other hand, Leppert believes that the country will see significant increases in production from fields acquired from Petrobras by independent oil companies seeking short-term markets.

He also discusses the equatorial margin, and the effects of the war in Ukraine and the Brazilian elections on the local upstream sector.

BNamericas: What’s the outlook for exploration and production in Brazil?

Leppert: With the discoveries that were made in the pre-salt, especially between 2006 and 2015, Brazil found recoverable volumes that support a thesis of very robust growth until 2030, considering the competitiveness and the relatively low emission of pollutants from these volumes, which are around 42Bboe [billion barrels of oil equivalent].

Petrobras' focus went from exploration to 'de-risking' the pre-salt discoveries, which became a reality and, today, are at the heart of Brazil’s production and upstream industry. It was a shift in focus.

Today, in the midst of the energy crisis, the search is for the so-called short-cycle barrels, which are barrels that can be put into production more quickly. And this now creates an opportunity beyond the pre-salt ramp-up for the independent companies that bought assets from Petrobras and are increasing production and recovery levels in these fields.

So, we’ll see an interesting revamp of this production, which is looking for market in the short term

If we compare the annual number of wildcat wells drilled today with the number recorded between 2006 and 2015, there was a very big drop. In other words, we don’t explore enough today to make the large discoveries that would be necessary to sustain production in the next decade. That's why it’s very positive that we’ll have an open acreage round at the end of this year with interesting prospects both in the Campos and Santos Basins.

It’s very important that we have more frequent rounds to motivate exploration by Petrobras and other companies that have already shown interest in past auctions, such as Shell and TotalEnergies.

BNamericas: How do you evaluate the potential of this next round, which will be the first of the open acreage system to offer production-sharing assets? Can the blocks on offer attract the interest of oil companies?

Leppert: Absolutely. The potential is very large, and the blocks are attractive. But more agility is needed, with more auctions and more prospects being offered to test the appetite of the companies, which are clearly rethinking their upstream investment programs, given that the drop in E&P investments can affect energy security on a regional and global level.

Another important point is to have regulatory clarity and stability, with a crystal clear message to investors that Brazil is an excellent field for investments and maintains its contracts. Therefore, not only does this round have good technical potential in terms of assets, but it’s also a very important message for the upstream sector in Latin America.

BNamericas: Can the exit of investments from Russia because of the invasion of Ukraine direct more attention to Brazil?

Leppert: Undoubtedly. The redirection of investments in large capex projects may have Brazil as a route, considering its history with a vast portfolio of investor countries, as well as the aspect of potential energy sources. We see Brazil with great relevance in E&P, as one of the main sources of production growth in the next decade among deepwater projects.

BNamericas: Brazil has a new deepwater frontier to be explored, the equatorial margin, where, especially in the case of Foz do Amazonas, there may be geological similarities with the Guyana-Suriname basin. Does Rystad believe that this region has good potential?

Leppert: Yes, not only Foz do Amazonas, but also Barreirinhas, Pará-Maranhão and the other basins of the equatorial margin. We see potential, but it also comes with risk, and each of these basins has its peculiarities: the type of source rock system, the reservoir seal, and its effectiveness for reservoir formation. You have to drill to know.

BNamericas: Petrobras is likely to soon start drilling in the equatorial margin.

Leppert: There are approximately 10 prospects mapped out between the Foz de Amazonas and Barreirinhas basins, but we need to speed up this process, because we know that making this production viable requires lots of long-term investments.

BNamericas: Is there any kind of fear on the part of investors regarding a possible change of government in Brazil, in view of the presidential elections in October?

We’ve already seen that different policies can delay development, and delaying development now can generate negative consequences, given the energy transition and the geopolitical scenario. Therefore, any government that is in power must ensure contractual continuity, agility, and transparency.

It’s worth noting that whatever the outcome of the elections, both sides [Jair Bolsonaro and Luiz Inácio Lula da Silva] have positive messages for investors. Historically, both candidates have shown that they understand the relevance of the oil, gas and energy sector to GDP and have projects for the development of the sector.

So we think that in the next four years, investors will find regulatory certainty and a friendly business environment for their investments.

A total of 15 companies were qualified to take part in the process, but 11 declined to bid.

With the highest number of requests, the company ranked first for the second consecutive year.