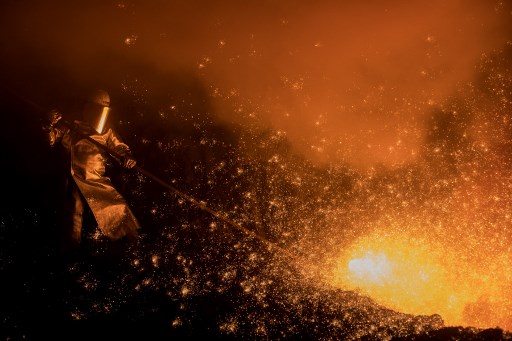 ArcelorMittal announced a US$2.2bn agreement to acquire 100% of Companhia Siderúrgica do Pecém (CSP), a steelmaker based in northeast Brazil’s Ceará state.

“In CSP, we are acquiring a modern, efficient, established and profitable business which further enhances our position in Brazil and adds immediate value to ArcelorMittal,” said CEO Aditya Mittal in a release.

“There is significant potential to decarbonize the asset given the state of Ceará’s ambition to develop a low-cost green hydrogen hub and the huge potential the region holds for solar and wind power generation.” Luxembourg-based ArcelorMittal is the world's second largest steelmaker.

The Pecém green hydrogen hub, a partnership between the Pecém port complex and Linde, a global industrial gases and engineering company, is a large-scale green hydrogen project aiming to produce up to 5GW of renewable energy and 900kt/y of green hydrogen in a series of phases.

The first phase, which the partnership currently expects to be completed over the course of the next five years, targets the construction of 100-150MW of renewable energy capacity.

CSP has installed capacity of 3Mt/y of steel slabs. It began operations in 2016 and required an investment of US$5.4bn.

"This transaction reinforces Vale's strategy of portfolio simplification, focusing on its core businesses and growth opportunities, guided by a disciplined capital allocation," Vale said in a statement.

CSP was embroiled in controversy last year when, during a probe, legislators in Pará state demanded that Vale explain its investment in the steelmaker instead of installing a unit in Pará, where Vale operates the Carajás complex, the world’s largest iron ore mine.

Pará legislators alleged at the time that Vale decided on the steel operations in Ceará as a way of paying lower taxes, while the company denied any wrongdoing.