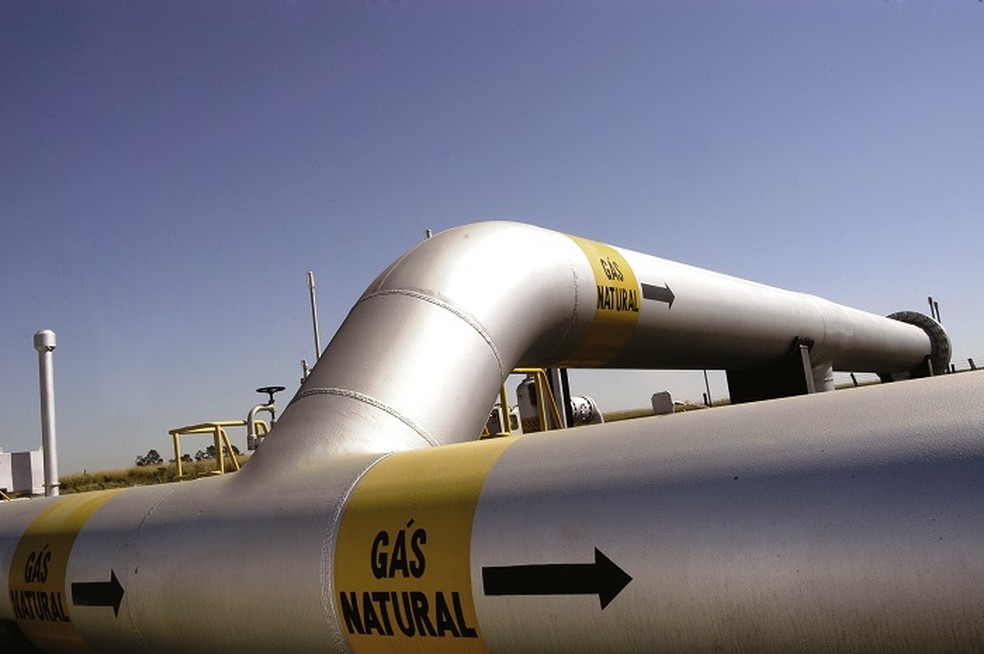 Four Argentine gas export authorization requests have been published so far this month, according to information from the federal energy department.

Local player Pampa Energía – whose output grew in the double-digits year-on-year in August – accounts for two of them.

The framework for shipping gas abroad was created in 2018. Argentina has surplus domestically produced gas in the warmer months, typically piped to Chile and Brazil.

Three of the four October requests correspond to exports to Chile. The fourth is for Brazil, which is having to boost thermoelectric output amid a lengthy drought that is crippling some hydroelectric plants.

All of the contracts are n an interruptible supply basis.

Gas output has been growing in Argentina. In August, production was up 2.3% month-on-month and 6.4% year-on-year to 134Mm3/d (million cubic meters a day), according to data from local think tank the General Mosconi energy institute. However, output in the 12 months through August was down 5.8% year-on-year.

Among the top seven producers, Pampa Energía posted the largest rise in output in percentage terms in August. That month, Pampa saw natural gas production rise 7.4% month-on-month and 25.9% year-on-year to 8.2Mm3/d. In the 12 months through August, output rose 7.0%.

An export request from Pampa was also published in September, when a total of six were announced, all targeting the Chilean market.

Overall more than 30 requests have been published so far this year.

Any future Vaca Muerta production increases may eventually be constrained by pipeline transport limitations. Citing the need for new ducts, some industry players have said Vaca Muerta producers may use up all remaining spare capacity in the next cold period, starting around April-May. The government restricted the scope of a new Plan Gas bidding round on account of forecast transport availability.

E&P firm Wintershall Dea Argentina is seeking permission to pipe up to 1Mm3/d to Chilean power firm Enel Generación Chile, from the date of authorization to May 1, 2023. Gas would be sourced from blocks including San Roque and Aguada Pichana Este.

Pampa Energía wants to pipe up to 1.3Mm3/d to Brazilian power generator Ambar Uruguaiana Energia from the date of authorization to December 31, 2024. Gas would be sourced from the following blocks: YPF-operated Rio Neuquén, where Pampa has a 33.07% stake; Sierra Chata, operated by Pampa, which has a 45.55% stake; and El Mangrullo, operated by Pampa with a 100% stake.

Meanwhile, trader Energy Consulting Services wants to pipe up to 500,000m3/d from the date of authorization to May 15, 2022, to Chilean generator Engie Energía Chile. Gas would come from areas Centenario Centro y La Calera.

A roundup of news from Argentina's energy sector.