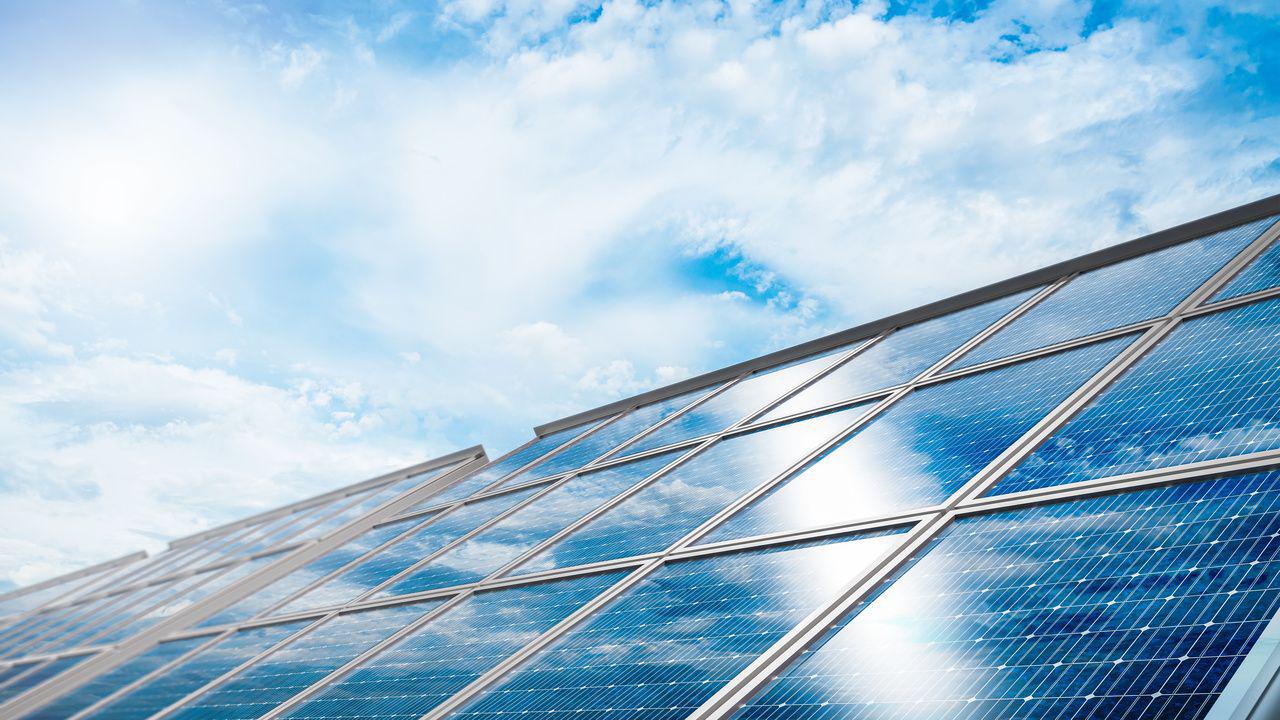 Brazil’s congress is analyzing a bill on a one-year extension of the power distribution fee exemption for new distributed generation (DG) connections.

The DG regulatory framework approved in January establishes that any consumer with existing micro or mini-generation, or who requests connection to the distribution network before January 6, 2023, will be exempted from the distribution system use fee (TUSD) through 2045.

Those who request connection to the distribution network after that date will be subject to a progressive TUSD reduction until the definitive rule on the matter comes into force in 2029.

According to the proposal presented by congressman Celso Russomano, of São Paulo’s Republicanos party, consumer-generators who request connection from watchdog Aneel before January 2024 will maintain the current benefits until 2045.

On Wednesday, the lower house approved an urgency requirement for the federal bill to accelerate its assessment by parliamentarians.

Rodrigo Sauaia, president of PV solar power association Absolar, said the extension is essential as power distributors have not been able to meet deadlines established under DG regulations.

"The law approved in January provided deadlines and commitments for each party, among them a maximum period of up to 180 days, as of the date of publication of the matter, for its full regulation by Aneel and implementation by concessionaires. To date, the law has not been complied with, which has led to numerous obstacles, delays, losses and difficulties for Brazilian consumers," he said in a statement.

In a recent meeting with the transition team of president-elect Luiz Inácio Lula da Silva, Aneel’s board expressed concern about the possible extension of DG benefits, whose power rate impact by 2045 is estimated at 45bn reais (US$8.4bn).

But Absolar maintained that the regulator’s estimate – which considers an eventual transfer of DG costs to consumers via the energy development account (CDE) – is incomplete and disregards the economic, social, and environmental benefits of the use of solar power on rooftops and small plots.

"[The Aneel] accounts show the financial volume that energy consumers will pay to protect the distributors' profit margins, since self-generation of energy reduces the revenue of the utilities and can promote the reduction of power rates for all consumers," Absolar’s DG vice president, Bárbara Rubim, said in a statement.

A recent study by Volt Robotics, a consulting company commissioned by Absolar, showed that the growth of solar power self-generation is expected to generate more than 86.2bn reais in systemic benefits in the next decade.

DG will lower electricity bills by 5.6% by 2031 for all consumers, including those without a solar generation system, Absolar said.

Power distributors association Abradee, on the other hand, estimated that, if approved, the extension will cost ordinary consumers an additional 80.5bn reais through 2045 or 3.5bn reais per year in the CDE.

"In order not to lose the high profit margin obtained by such subsidies, the companies that invest in the sector are not content to follow what was agreed upon by themselves during the construction of the legal framework," Abradee said in a statement.