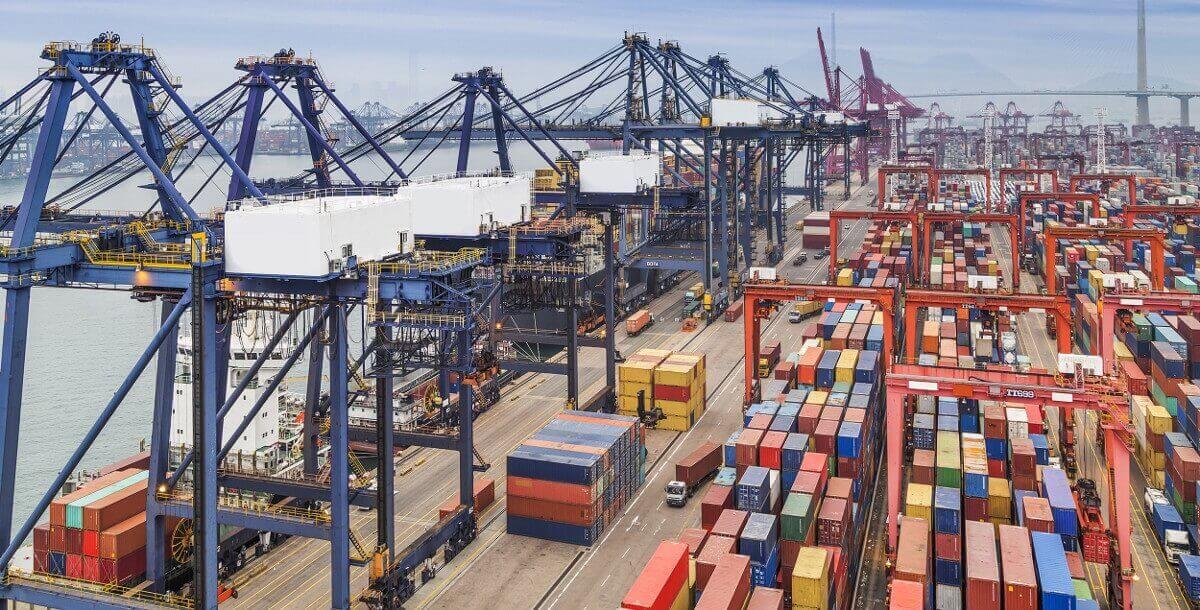 The federal government awarded two of the terminals. One was STS11 at Santos in São Paulo state, South America’s busiest port, and the other was SUA07 at Suape port, in Pernambuco state, federal port authority Antaq said in a release.

The terminal will be used to handle solid bulk and vegetables, mainly sugar, soybeans and corn. A total of 765mn reais is expected to be invested in the terminal over the 25-year contract.

Paraná state port authority Portos do Paraná, meanwhile, held an auction for a lease for bulk cargo terminal PAR32 at Paranaguá port. Brazil's multiservice port terminals operator Fortesolo, through its arm FTS Participações Societárias, paid 30mn reais for the 10-year lease. It will invest at least 4.17mn during the period, according to the port authority.

"The port terminal auctions are already a consolidated model where the companies that participate are well aware… of the associated risks involved. Therefore, many other auctions will take place, even with the approach of the electoral process in Brazil," Fabrizio Pierdomenico, a port sector specialist at Agência Porto Consultoria, told BNamericas.

Brazilians go to the polls in October to vote for president, state governors and congressmen. With the elections approaching, some analysts expect an increase in volatility in the capital markets, but such uncertainty is unlikely to affect the appetite for port assets, which are closely linked to exports.

Portos do Paraná has plans to offer leases for at least four more terminals at Paranaguá in the coming months: PAR09, PAR14, PAR15 and PAR03. The four are expected to generate investments of 2.58bn reais.

And at Santos, at least four other terminals are expected to be offered this year.

Gustavo Mueller, a Fitch Ratings water and sanitation sector expert, talked to BNamericas about the outlook for the segment.

Will Lula agree to the privatization of Santos Port Authority?