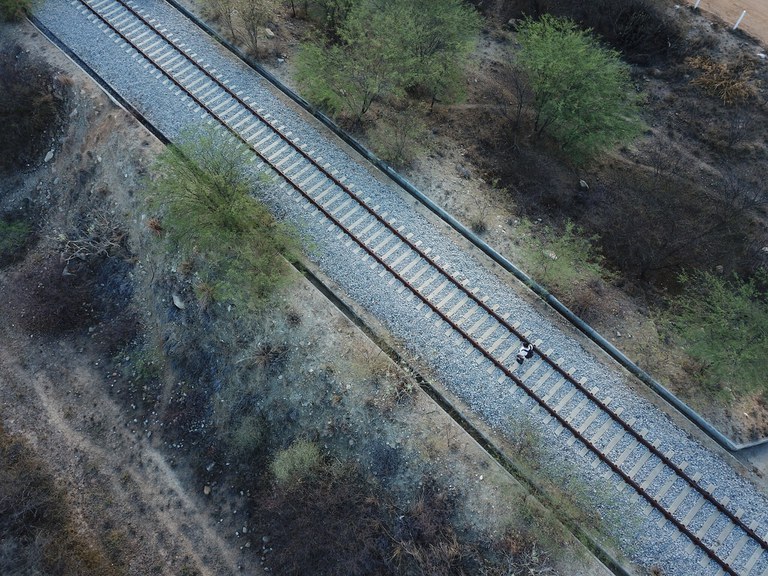 "Projects relating to railroads are still little explored by banks in terms of financial solutions, but this will change as there is a relevant number of projects emerging," Ricardo Uras Neto, a project finance partner at investment bank BTG Pactual, told BNamericas.

Private players are taking advantage of new regulations, the Pro Trilhos program, authorized by President Jair Bolsonaro last year, under which firms may build and operate short-distance freight rails via government-issued rights-of-way. Previously, companies had to compete in tender processes that could take years.

Since the decree was published, the government has received 89 requests involving potential investments of 258bn reais (US$47.8bn) and 22,442km, the infrastructure ministry said in a press release.

While not all projects advance, enough lead to project finance deals.

"The railroad sector still has a corporate debt character. Generally, companies in this sector, such as Rumo and MRS, choose to issue debt to finance their projects. This will tend to change because these companies are taking on new projects, new investments and will need to find financial solutions to free up their respective balance sheets to take on these new projects," added Uras Neto.

He said the government’s early concession renewal approach is also yielding more project finance operations. “The balance sheets of these companies are strong, but the volume of projects and renewals of concessions they’re carrying out is very large and should require them to migrate their financing operations a little more to a project finance model.”