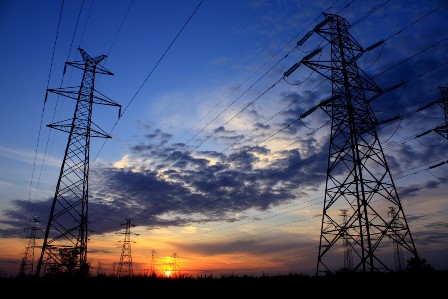 Brazil’s electric power regulator Aneel will open a public consultation on Thursday for the first transmission tender of 2023.

The auction is set for June 30 at the B3 stock exchange and will require investments of 16bn reais (US$3.04bn), the highest amount ever for such a bidding process.

Nine lots consisting of 33 projects will be up for grabs for the construction and maintenance of 6,122km of lines and 400 megavolt-ampere (MVA) in substation transformation capacity.

The projects have completion periods ranging from 36 to 66 months, and will be located in the states of Bahia, Espírito Santo, Minas Gerais, Pernambuco, Rio de Janeiro, São Paulo and Sergipe.

The details of the lots can be seen here, in Portuguese.

Brazil is seeing a decentralization of its power system, which is primarily due to the expansion of renewable energy capacity.

Most of the capacity is concentrated in the northeast region and the ongoing expansion requires a major addition of transmission infrastructure for connection with the southeast region, which is the country’s main load center.

The two transmission auctions scheduled for 2023 are expected to generate record investments of approximately 50bn reais, a similar amount to that of the 2018-22 period.

Aneel will hold this year’s second transmission tender in December, which is expected to see investments of 3.51bn reais.

Another driver of the national grid’s decentralization is the growth of distributed generation units, which recently reached 15GW, surpassing the capacity of Brazilian-Paraguayan hydro dam Itaipu.