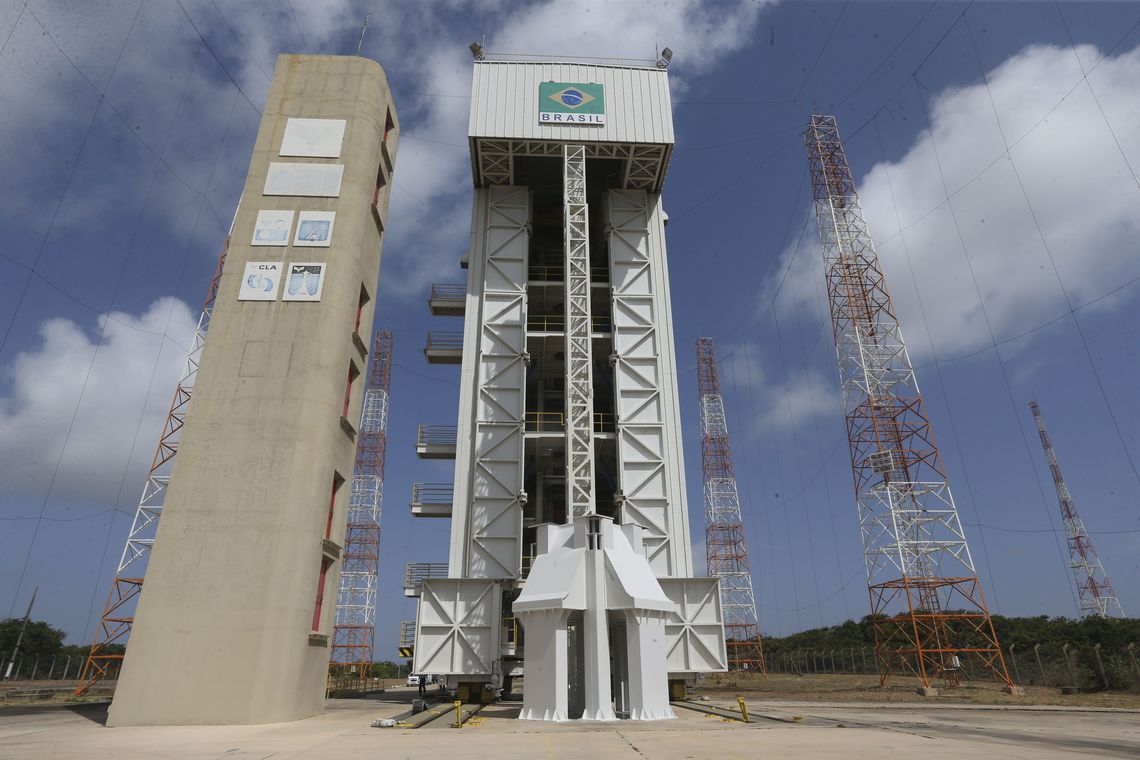 Brazil and the United States signed a Technology Safeguards Agreement (TSA) for the commercial use of the Alcântara base. The launch site is in Brazil's northeastern Maranhão state.

The deal that protects US technology recently but will as Brazil's Jair Bolsonaro meets with Donald Trump in Washington on Tuesday.

The US deemed the agreement necessary as it owns most of the technology used in the construction and launch of satellites .

Brazilian science, tech, innovation and communications minister (MCTIC) Marcos Pontes has insisted that the deal does not breach Brazil's sovereignty.

With the agreement, Brazil can commercially negotiate the use of the base.

The country aims to become a new hub in global satellite launches. The government believes many countries and private space companies could be interested in using the Alcântara site its favorable geographic position, near the Equator, which makes it possible to save fuel for satellite launches.

The Alcântara agreement should be the most substantial deal Brasília will get from Washington with this trip. No key commercial agreement is on the table.

"Policies that enable the free flow of data, make digital products and services more accessible, and promote innovation across all industry sectors are necessary for both economies to continue to grow. We encourage Presidents Trump and Bolsonaro to work together to advance economic integration and innovation-friendly policy frameworks," the Information Technology Industry Council (ITI) said in a statement.

According to the group, Brazil's commitment to reducing ICT tariffs or joining the WTO's Technology Agreement would give US-American businesses increased access to the Brazilian market, where tariffs are among the highest in the world.

"Opening the market and reducing tariffs on tech products would also make digital technologies more accessible to Brazilians in all industries and parts of the country, bridging the digital divide and enabling citizens, consumers, and businesses to interact more easily than before."

ITI also believes the US and Brazil could advance on cybersecurity as Brazil seeks to find solutions to cybersecurity challenges. The South American country could benefit from dialogue with US government and industry stakeholders by leveraging resources in critical infrastructure protection or supply chain security, the consultancy said.

Another potential benefit relies on the Clarifying Lawful Use of Overseas Data Act, or CLOUD Act, ITI said.

"The United States and Brazil should explore a bilateral dialogue to discuss the path forward to better understand each other's work in this area, the critical perspectives of industry and other stakeholders, and the efforts that will

With the deployment of 5G, the quality of 4G would have dropped, according to users; Opinion polls should be carried out soon to evaluate the servi...

Data from Conexis Brasil Digital takes into account the legislation and administrative processes for installing antennas in the 26 municipalities w...