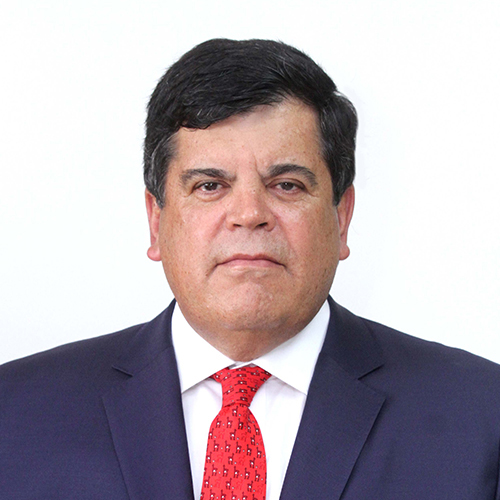 The General Shareholders' Meeting of PETROPERÚ appointed Carlos Eduardo Paredes Lanatta as Chairman of the Board of PETROPERÚ. He also agreed to appoint Raúl Pérez-Reyes Espejo as a Board Member, while Hernán Barros Cruchaga remains in his capacity as Vice-Chairman and José Del Carmen Cabrejo Villagarcía continues as a Member of the Board of Directors of the Company.

These agreements were taken at the Universal Session of the General Shareholders' Meeting held today, April 16. The appointment of the Chairman of the Board becomes effective as of May 1. In the case of Director Raúl Pérez Reyes, from April 22.

Carlos Paredes Lanatta holds a Ph.D. in Economics from Yale University, a Master in International Economics and Development from the same university and an Economist from the Universidad del Pacífico. He has worked as a consultant in the economic, financial, fishing and energy fields. During his professional career he was Chief of the Cabinet of Advisors in the Ministry of Economy and Finance and Chief Advisor of the Ministry of Coordination and Planning in Venezuela; as well as a founding partner of Intelfin Estudios y Consultoría SAC He had been serving as a Board Member of PETROPERÚ since February 1, 2019.

Also, Esteban Bertarelli Bustamante, resumes his functions as General Manager of PETROPERÚ as of May 1 of this.

But transport projects remain dominant in the updated 2022-25 PNISC.

Petroperú personnel and contractors plugged the oil leaks generated by intentional damage to the tube carried out by third parties.