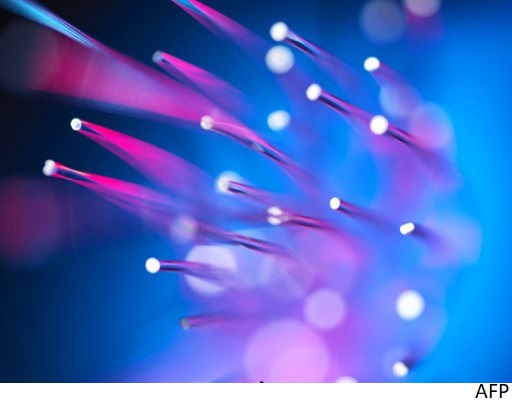 The modifications, approved in September but published in the official gazette on Friday, imply changes in the dates for the start of operations, in addition to the relocation of interconnection points (PIX) and the operation and interconnection of telecommunications infrastructure. metropolitan (POIIT).

WOM had been awarded five macrozones for the national fiber optic project involving more than 7,000km of fiber from the far north Arica y Parinacota region to the Bio Bío region in central-southern Chile.

The infrastructure will cover 161 municipalities with 195 PIX and POIIT.

One of the changes approved pushes back the deadline to complete works in the Arica y Parinacota, north, central north and central south macrozones, initially scheduled for 24 months from the signing of the concession contract. The new date extends the time for completion of the works to 25 months and two weeks and the start of service to 27 months and two weeks.

The relocation of the Atacama PIX in the northern macrozone was also authorized, in addition to several POIIT and other terrestrial infrastructure.

In the case of the central north macrozone, the relocation of the metropolitan region PIX in San Bernardo, along with POIIT, diversion points and other locations of terrestrial infrastructure is authorized.

In addition, changes were authorized in the location of the PIX in O'Higgins (Rancagua) and Maule (Talca) regions, part of the central macrozone, and terrestrial POIIT of the regional optical infrastructure layout, among others.

As for the central south macrozone, the relocation of the Bio Bío and Ñuble PIX was authorized, in addition to several POIIT and other terrestrial infrastructure.

BNamericas speaks with Jorge Flies, governor of the Magallanes region, about the most important projects for the remote part of the country, as wel...