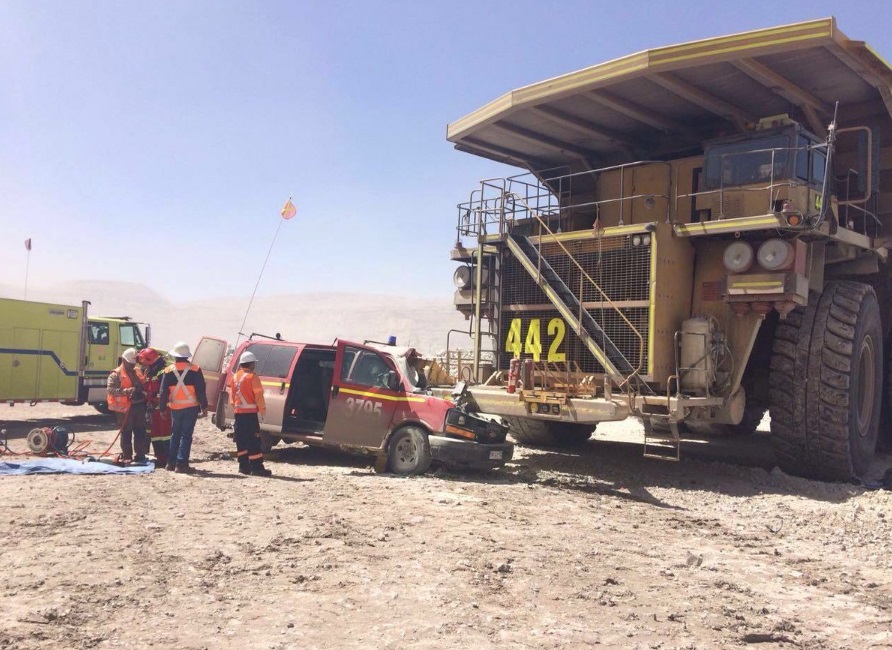 Chile's pipeline of approved mining projects swelled to a five-year high, while planned investments in the evaluation phase slipped.

The country has 13 approved projects with combined capex of US$17.1bn, according to the latest register compiled by the mining council, effective December 2018.

The figures compare to 13 projects and US$15.6bn a year earlier, said the council, which represents Chile's large-scale miners. The latest capex figure is the highest since US$19.6bn in 2013, which was for just nine projects.

Significant new entries in the end-2018 register include Antofagasta Minerals' US$1.30bn Los Pelambres incremental expansion (phase 1), which is under construction.

Chuquicamata underground, along with six other projects on the list, is due to begin production this year.

"Approved" means those projects that have the green light from the respective board and all permits, including environmental ones, in place.

Combined capex of the evaluation stage projects is down from a recent high of US$47.5bn in 2014.

Chile saw a small upswing in active exploration projects to 67 in 2018, state copper commission Cochilco reported in February, but the figure remains far below the 184 in 2013.

Although Chinese and Chilean miners are seeking to increase cooperation, economic growth of 4.3% in China, as projected by the World Bank, might no...