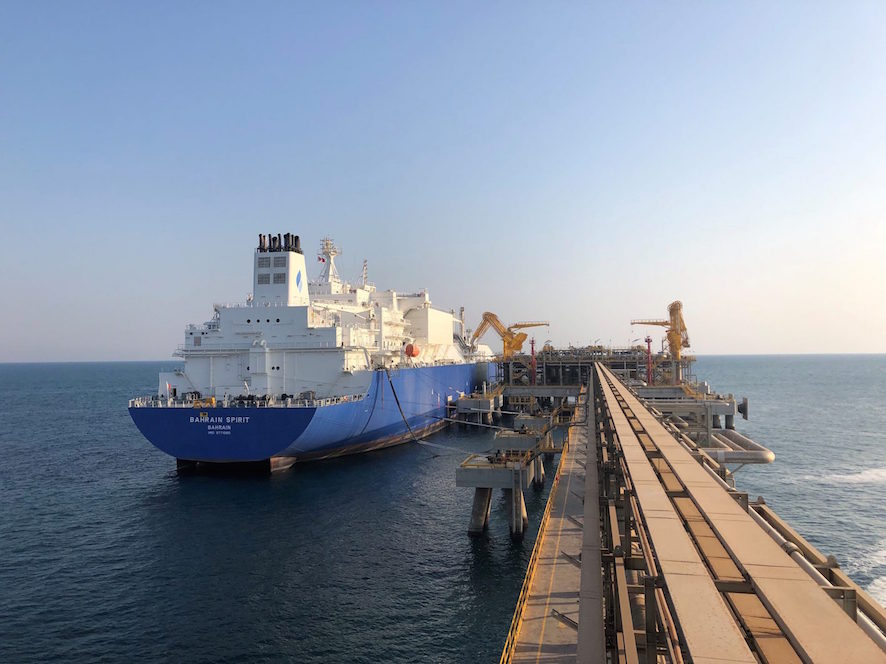 Colombian liquefied natural gas imports fell 93% year on year in the first half of 2021 as higher rainfall reduced the need for backup thermoelectric power, according to the Cartagena LNG terminal's majority shareholder.

Inbound shipments of the fuel totaled 40,514m3 from January 1 to June 30, down from 547,493m3 a year earlier, Barranquilla-based company Promigas said in a presentation.

"High reservoir levels during the year have favored hydraulic generation over thermal," Promigas said, pointing out that reservoir levels were at 72.6% capacity, on average, in the first half of 2021 compared to 35.8% in 2020.

"The 2020 activity reflects the continuous operation of the [regasification] plant, guaranteeing electricity generation when the country needed it most due to the pandemic," it added.

Promigas holds a 51% equity stake in the SPEC consortium that operates the Cartagena terminal, with the remainder held by Dutch tank storage company Royal Vopak.

Completed in 2016 at a cost of US$427mn, the Cartagena LNG plant includes a floating storage regasification unit (FSRU) with 170,000m3 of holding capacity and daily regasification potential of 400Mf3/d.

Despite tepid natural gas demand over the past 18 months, the government is pushing ahead with plans to develop a second LNG import facility on the Pacific coast.

Earmarked for the western port of Buenaventura, the Pacific LNG project is due to be completed in late 2026 at an estimated cost of US$700mn.

Officials have said the plant will help guarantee domestic gas supply as dwindling local production prompts fears of a gas shortage as early as 2024.

The hydroelectric plant in northwestern Colombia has started delivering continuous electricity supply from 600MW of capacity to the national grid, ...