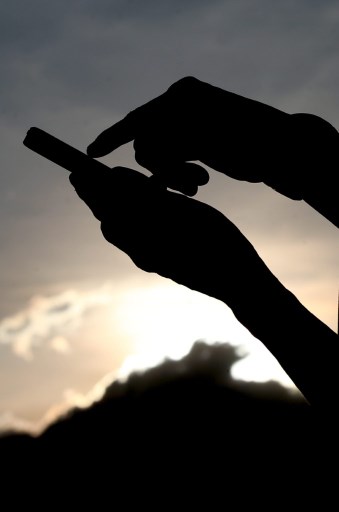 Authorities have said they expect to see the first end users of the Altán Redes platform, a public-private partnership using the 700MHz band to offer 4G wireless services, this month.

The second largest telecoms operator in Mexico, Spain's Telefónica, announced in mid-August that it had signed Altán Redes' reference offer.

Other smaller, lesser known companies such as Islim Telco and Avanzada Addnetwork were among the first to sign up as clients to offer wireless home internet and pay TV services. Dish Mexico, the country's second largest satellite pay TV provider, is also among the clients.

Novavisión, a joint venture between Televisa and AT&T, as well as Cablevisión Red and Operbes (Bestel), also part of Televisa's pay TV and triple play empire, signed up in late August, according to IFT's registry.

Below is the list of clients with their registration date:

Nubank CEO Emilio González hailed the success of its credit card product in Mexico and detailed plans for the investment in an interview with BName...

An inside look at Mexico's Fintech authorization process

Ecuador's Assembly will send amendments to the Electric Power Law to the Offi...