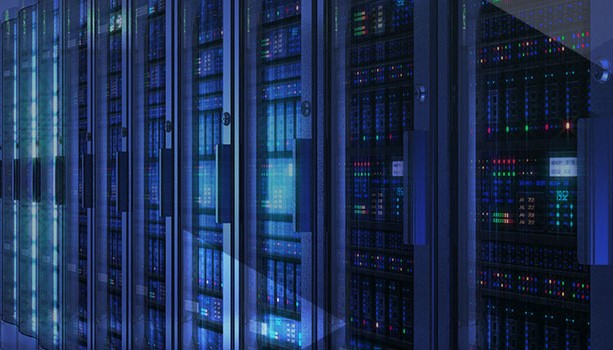 US datacenter and interconnections group Digital Realty sees demand for data further accelerating globally in the next years, bolstered not only by cloud, streaming and payments, but by emerging trends such as IoT and edge computing.

The projection, as well as specifics on the company’s operational performance, are part of Digital Realty’s latest investor presentation.

Overall, Digital Realty claims to have datacenter presence – though its global subsidiaries or JVs Ascenty, Interxion, Teraco (an acquisition closed in August) and My Digital Realty – in 53 metropolitan regions. Since 2019, the company said it added 17 metro regions to its footprint.

The properties/datacenters portfolio totaled 304 sites by end-June, compared to 214 in 2018.

Bookings from customers to use its global infrastructure totaled US$663mn in the 12 months to end-June, it said.

Latin America accounts for roughly 6% of Digital Realty’s business, in terms of annualized base rental metrics, the smallest share of all geographies where it operates.

According to Digital Realty, Brazil’s Ascenty, which is co-owned with Brookfield Infrastructure Partners and responsible for datacenter operations across Latin America, had an enterprise value of US$53bn and market capitalization, as of June 30, of US$38bn.

Not all clients are made public, but some of them appear in a list of its top 20 customers.

IBM, for example, is the second largest, with presence in 39 datacenters and accounting for 3.9% of ARR as of June. It comes after a “Fortune 50 software company” and ahead of Oracle, the third main customer, which had presence in 30 sites and contributed to 3.4% of Digital Realty’s ARR.

Digital Realty said in its investor presentation that it sees “growing and emerging demand drivers that have further accelerated over the past year driving the need for digital infrastructure globally.”

Citing forecasts by McKinsey, Digital Realty said that 55% of global products and/or services were partially or fully digitized in 2020 during the COVID-19 crisis, surging from 35% in the pre-pandemic period.

The rate of digitized products/services growth has accelerated from prior forecasts by seven years, it added.

Digital Realty estimates global digital infrastructure demand, measured by wholesale leased capacity of datacenters (colocation and hyperscale), will expand by a compound annual growth rate (CAGR) of 10% between 2022 and 2026, when it would reach 21,071MW.

Digital Realty said that it has over US$141mn in leased backlog already committed for 2023.

The company previously reported global net revenues of US$1.1bn in Q2, up 4% year-over-year, and US$513mn in direct capex, down from US$545mn.

Scala was DigitalBridge’s second investment in Brazil and fourth in Latin America, after acquiring Highline do Brasil in 2019, Andean Telecom Partners in 2017 and Mexico Towers Partners in 2013.

Vargas Gibsone’s prior roles included CEO of Colombia’s ISA group, where he most recently served. According to DigitalBridge, ISA experienced a fivefold increase in share price during his tenure.

He will “work alongside the existing DigitalBridge team with a focus on originating and integrating new investment opportunities in the Latin American market, as well as providing ongoing support for DigitalBridge’s existing investments in the region,” the company said.

DigitalBridge reports a headcount of over 4,000 professionals in Latin America.