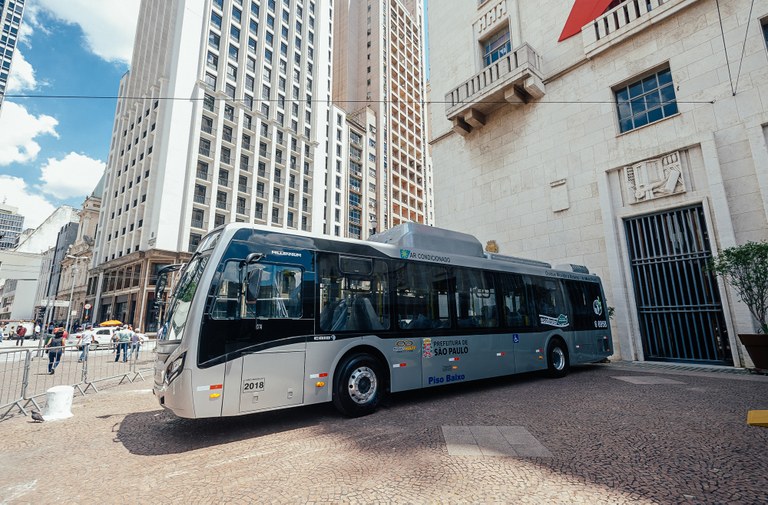 International agencies and companies are expanding their footprint in Brazil amid growing demand for environmental-friendly solutions as local firms and government step up efforts to reduce green house emissions.

As part of this trend, Connected Places Catapult, a UK government innovation agency, plans to boost its presence in Brazil and Latin America.

"Cities and state governments across Latin America are increasingly committed to an emissions' reduction agenda, which opens up opportunities for UK companies to provide their services, solutions in the region," Erika Azevedo, Latin America representative at Connected Places Catapult, told BNamericas.

The main goal of Connected Places Catapult is to bring British solutions to projects in the region and support UK companies in Latin America, focusing on initiatives to lower emissions, mainly in the areas of roads, ports, and airports.

"With Brexit I understand that there was higher demand, interest from UK companies looking for more opportunities throughout Latin America," said Azevedo.

Among the initiatives the agency is considering is the use of alternative fuels in cities, such as electricity in public transportation and green hydrogen for airports and airplanes, among others.

"The units will produce chassis for electric buses and trucks and electric and hybrid passenger vehicles, and process lithium and iron phosphate," the state government said in a statement.

Two of the factories are expected to be completed in September 2024, with start-up set for the following month. The third is scheduled for completion in December of the same year, with start-up in January 2025.

Many companies in Brazil, especially in the mining sector, see electric vehicles as a way to reduce costs and emissions.

The city of São Paulo recently ordered all bus companies to only purchase new vehicles that are powered by sustainable technologies.

"The use of sustainable technologies will modernize the city's fleet, making trips quieter, more comfortable and directly impacting the health of the entire population of the metropolitan region, by reducing the emission of polluting gases," city hall said in a statement.

The measure is in line with its goal of having 20% of the fleet made up of electric vehicles by 2024. The city currently has 219 electric buses, 201 of which are trolleybuses and 18 battery-powered vehicles.

The telecom and energy equipment firm is bullish on the sales potential for photovoltaic solar energy to large farms and datacenter projects for co...

BNamericas talks with commercial director Gustavo Segantini about the outlook for the year.

Powering up: How Brazil's Unicoba is growing sales of energy storage systems