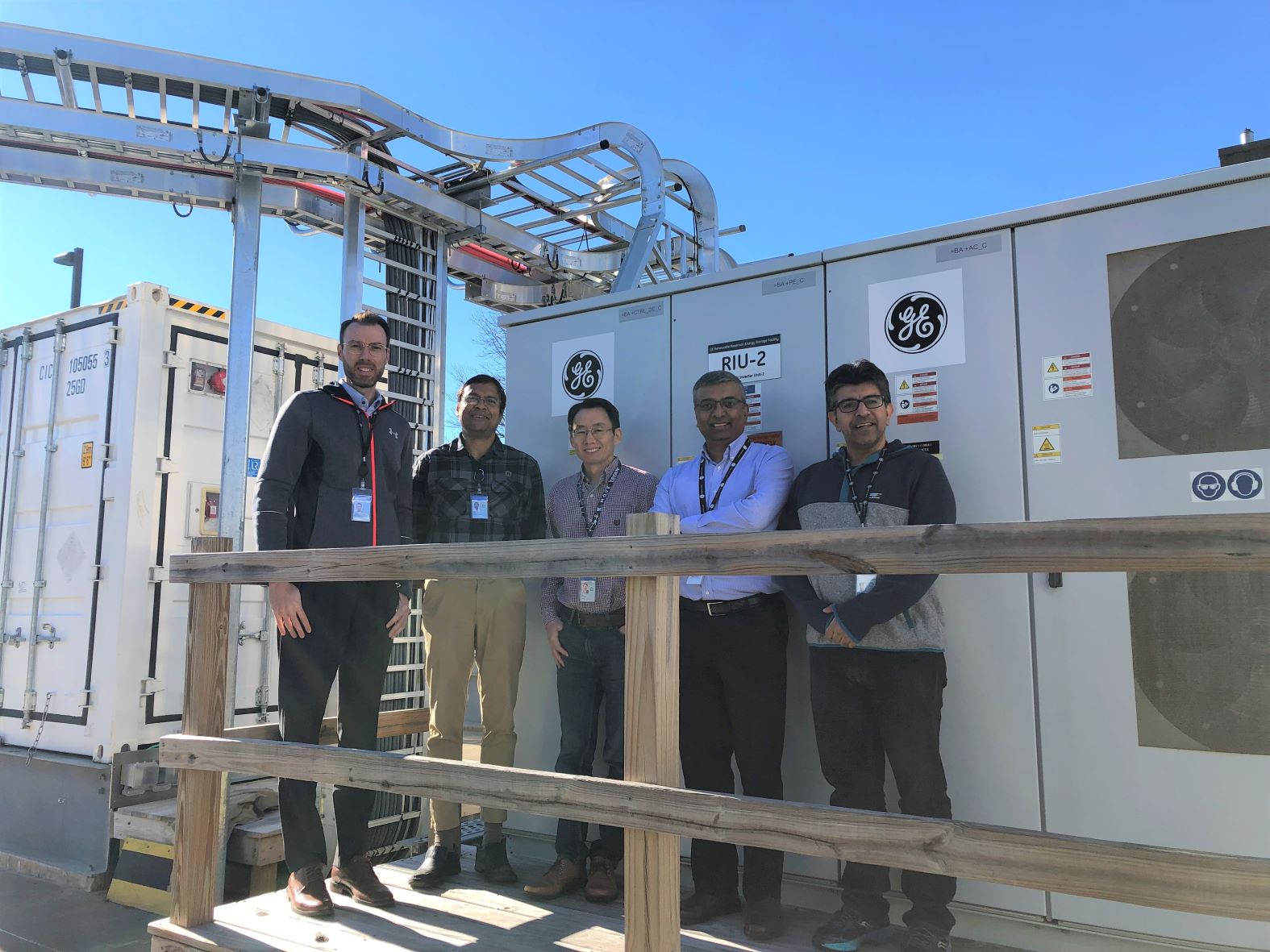 NISKAYUNA, NY – November 10, 2022 – With severe weather events like Hurricane Fiona devastating communities and knocking out electricity for weeks before power can be fully restored, GE today announced it has been awarded one of several projects supported by the U.S. Department of Energy (DOE) to develop new grid resilient technologies that allow communities to rapidly restore power following such events. The total funding of GE’s project will be $4.5 million, with $3 million from the DOE and an industry cost-share of approximately $1.5 million.

Dr. Bilgehan Donmez, a Senior Engineer in Electric Power Systems at GE Research and project leader, said GE’s solution could serve as a model for communities to quickly restore power in the future following severe weather events, stating, “Following Hurricane Fiona in mid-September, it took several weeks before many communities in Puerto Rico had their power fully restored. We’re aiming to develop and demonstrate an automated power system in Puerto Rico that would cut the restoration time from weeks and even months to just hours or days.”

Donmez noted that a key focus of the project will be to demonstrate an automated restoration system that could help underserved communities quickly restore power and recover from a severe weather event.

Donmez said, “All too often,  it’s the underserved communities that are the last to see electricity restored to their homes and businesses following a severe event. Our hope is that being able to automate the process for restoring power in these communities faster, we will have a system that could serve all communities. Our demonstration project in Puerto Rico will serve as an instrumental proving ground to develop, test, and validate our system.”

BNamericas provides a roundup of briefs from the Dominican Republic, Puerto Rico and Guatemala.