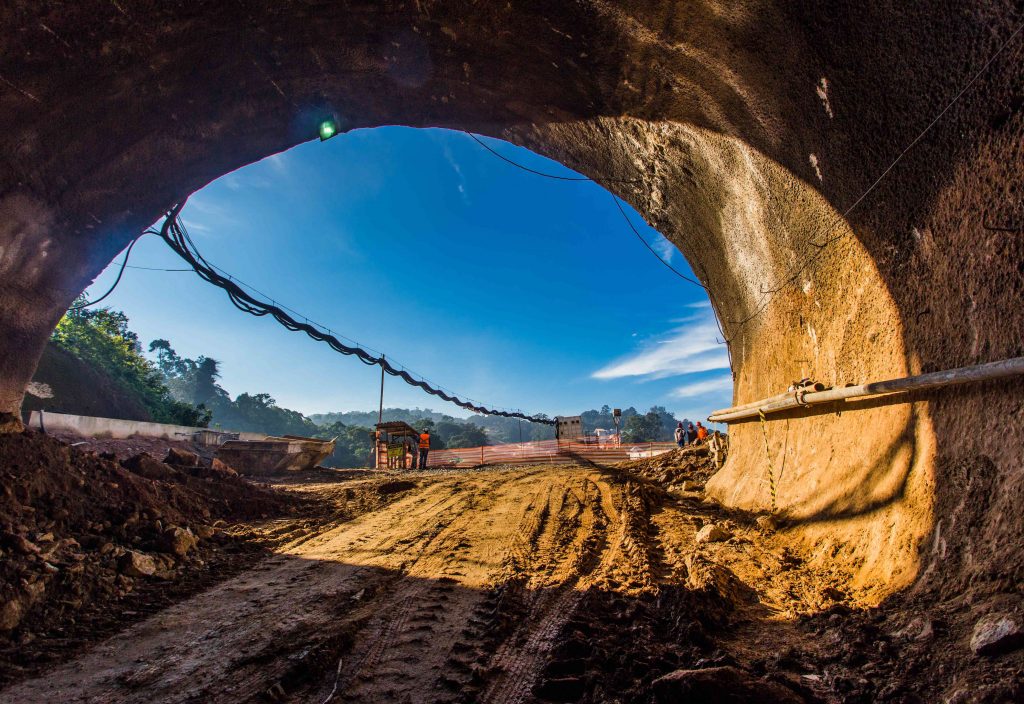 Infrastructure investments by Brazil's federal government contracted to the lowest level in 10 years in 2018 amid fiscal restrictions.

The government is still dealing with the effects of the 2015-16 recession, which damaged tax revenues while government spending continued to rise, particularly for salaries and benefits for public servants.

Looking ahead, even under the expected economic recovery, federal infrastructure investment will remain under pressure, as government spending keeps rising faster than tax income.

The budget approved includes spending of 3.38tn reais, with 36.2bn reais earmarked for federal investments, including for infrastructure, down from 46.5bn reais in 2018.

Yet the value projected in the annual budget for infrastructure differs from the final amount, because some projects fail to materialize or suffer delays. These amounts are then shifted to the budgets of the following years.

Concession holder Rumo signed the contract today, although it convinced the government in April already to extend the concession for the São Paulo ...

Why Huawei’s 5G role in Brazil is still uncertain 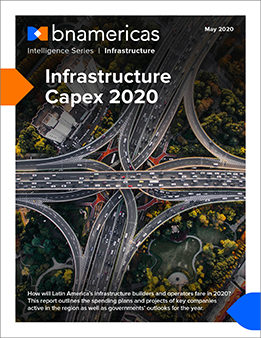 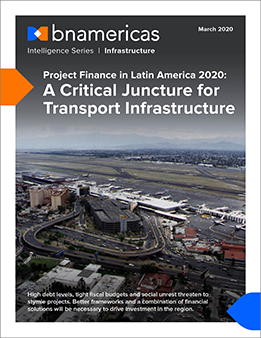