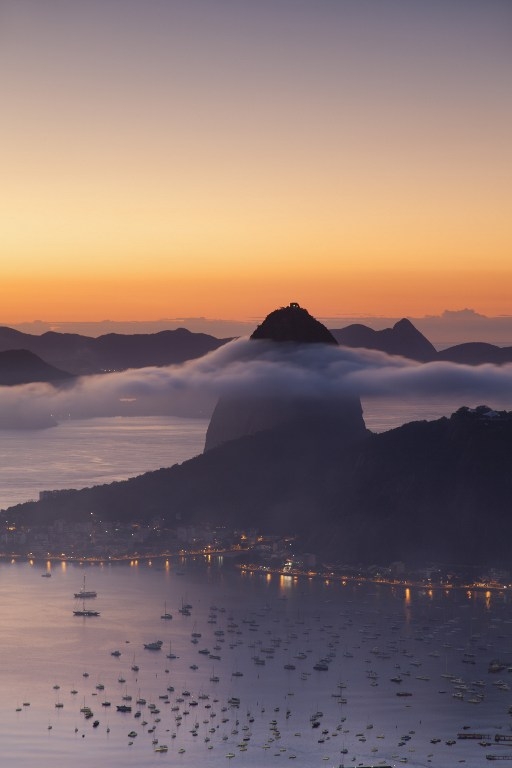 French insurance giant AXA has reached an agreement to acquire the large industrial and commercial risk subsidiary of Brazilian insurer SulAmérica, AXA said in a release.

The buyer said it expects to incorporate the acquired operations into its AXA Corporate Solutions unit in Brazil and elsewhere in Latin America.

SulAmérica's large industrial and commercial risks subsidiary has registered average annual revenue growth of 12% over the last two years, according to the statement. Revenues totaled 220mn reais in 2014.

The acquisition represents a "great accelerator" for AXA in the Brazilian market and strengthens its ability to serve global clients in Brazil, said Philippe Rocard, CEO of AXA's corporate solutions arm.

The deal is also part of AXA's push to expand in Latin America.

The transaction is subject to regulatory approvals and expected to close in 4Q15.

Tensions rise in Brazil ahead of Lula's swearing-in ceremony