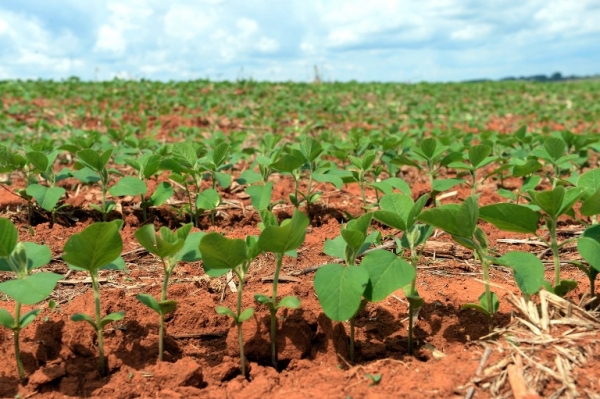 Paraguayan lawmakers and government officials met with representatives of the insurance industry and other sectors to discuss a farm insurance bill.

The meeting was the first of several in which senators will analyze the draft legislation with different stakeholders to fine-tune it, according to a senate statement.

Farmers seeking a loan would be required to take out such a policy.

"Farm insurance is an invaluable instrument within a strategy to develop the farming sector and the country's economy," an associated policy document read.

"It will reduce risks associated with agricultural loans and, as a result, loans with lower interest rates can be granted since there will be coverage against weather-related crop losses," it added. "Financial intermediaries will therefore have incentives to direct a larger part of their loan portfolio to the farming sector, contributing positively to the reactivation of the economy."

The country's insurance regulator would draw up the policy models and an associated compensation fund would be established. Stakeholders from the private sector would contribute to the fund - a percentage of premiums, loans and forex transactions would be taken - and the state may also add to it, the policy document said.

The bill was originally submitted to congress in August.

Farming is a key sector of Paraguay's economy, with soy the main crop, according to a 2016 IMF report. The IMF said exports of agricultural products represent about 30% of GDP and that banks have large exposure to the industry.

"The farm insurance scheme will not only remove risks and hurdles associated with production, but also provide an incentive for those living in rural areas to stay where they are," it said. "In other words, helping to tackle the phenomenon of people moving to cities because of a lack of resources."

A roundup of pension and insurance news from Chile, Paraguay and Argentina.

The country’s securities regulator signs a MoU with a UN agency to promote sustainable finance.

'Investments in infrastructure will continue because they're long term'

Want to read more information about Paraguay farm insurance bill under the spotlight?