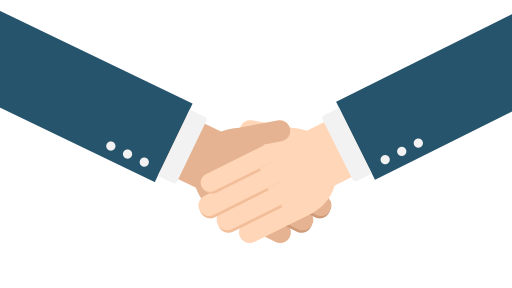 The approvals came in a publication of the favorable ruling in the federal gazette by the cabinet council, a body formed by the country’s presidency and cabinet of ministers.

The next step in the process will be the effective closing of the transaction, which is subject to the fulfillment of certain conditions between both parties, C&W said in a statement.

With the acquisition of Claro Panamá, Liberty expects to strengthen its position in the mobile market and compete with Millicom with packaged services.

Also in 2021, Liberty Latin America and América Móvil reached an agreement to merge the fixed operations of VTR and the mobile operations of Claro in Chile.

"With our acquisition, we moved from a four-player market to a three-player market, and that was necessary for Panama," Liberty Latin America CEO Balan Nair told a May earnings call.

However, the clearance of the acquisition by Panamanian regulators angered Digicel, the other domestic national player, which later announced its exit from that market.

Digicel's operations were taken over by an appointee by public services regulator Asep to guarantee the continuity of service until operations formally cease.

Nair said that will continue investing in this business and make it growth.

Asep approves extending by 180 days the intervention of Digicel

Digicel Group began operations in the Republic of Panama in 2008 for the cell phone market.

Millicom ‘not in M&A’ mode in Latin America