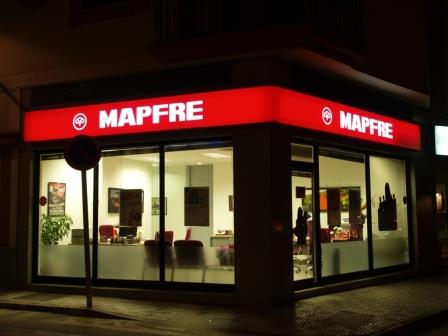 Antonio Huertas, president of Grupo Mapfre, outlined the Spanish insurance giant's strategic plan for 2019-2021 at its investor day in Madrid on Monday, detailing efforts and progress in Latin America and Puerto Rico as well as offering optimism for the newly simplified Brazil operations.

Addressing the completion of its reabsorption and simplification process in Brazil, the group is "completely convinced" of profitability, Huertas said, "It's the beginning of new era with Mapfre in this country."

"We are optimistic about our business in Brazil thanks to the company's strength in technical control, the opportunity presented by the new political and economic scenario and the changes made by the company's management," said Huertas.

The main challenges facing Mapfre in Brazil are improving the auto insurance combined ratio and the optimization of the cost structure, he noted.

Turning to other Latin America operations, Huertas said Mapfre would continue to invest in "the most profitable distribution channels and products," such as Mapfre's agent-enabled network and its life products.

Mapfre also plans to reinforce efforts in improving digital and self-service tools for clients, adding the firm would strengthen the digital skills of its agents, he said.

Huertas pointed to the success of operations in Peru, which "has achieved continuous growth and excellent results in the last 15 years. Most countries in the region are very profitable, and growing, and we will continue to have profitable business."

That said, Colombia, Argentina and Chile continue to be "challenging markets for us. We will have to do better in these." he added.

Looking at Puerto Rico, Huertas said the firm would be "making the most" of the economic recovery of the island following the devastation of 2017 hurricanes, noting, "Networks must be the priority for development in Puerto Rico."

Jaime Tamayo, CEO of Mapfre International, added, "After the hit of the catastrophic events that occurred in 2017, Hurricanes Irma and especially Maria, we have seen a strong return to profitability in that market."

In closing remarks, Huertas made comments about Mapfre's focus on sustainability. "We will no longer invest in companies which derive at or more than 30% of their revenue from energy produced by coal," he said. "We are not going to insure construction of new coal-powered electric plants or the operation of new coal mines."

Fernando Haddad will take over as finance minister on January 1.

Maintaining a high base rate could hinder progress of projects in various sectors.