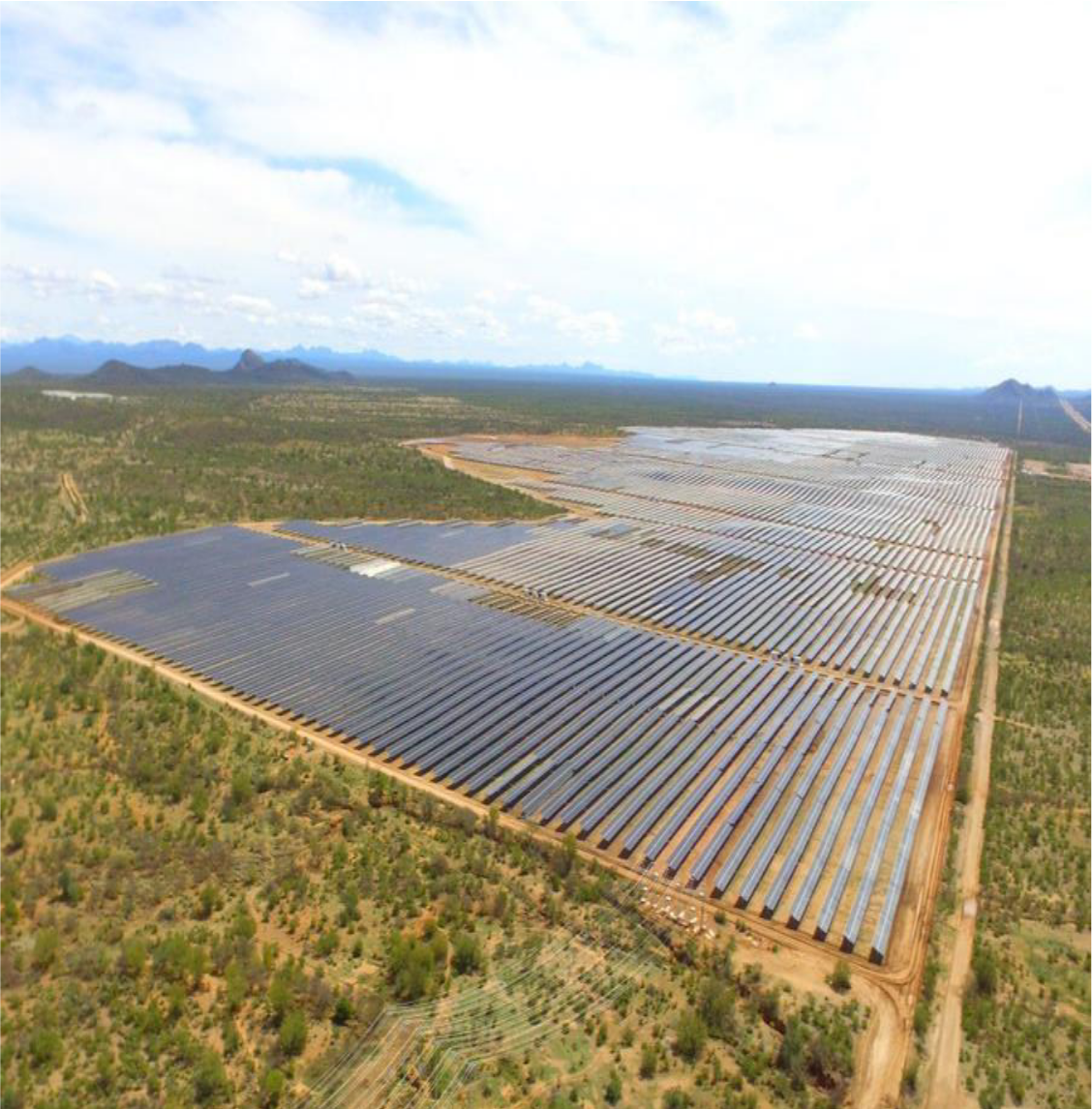 Mexican President Andrés Manuel López Obrador said a 7bn-peso (US$350mn) photovoltaic solar park under construction in Aguascalientes state should not have been authorized.

“It should not have been authorized, because it is not up to the state governments, to the municipal governments,” said López Obrador, who is also known as AMLO, at a Monday press conference without naming the project in question.

“In the privatization effort, they handed over this type of project, authorizing this … and jeopardizing the budget,” he added.

AMLO said he would review the project with Aguascalientes governor Martin Orozco and Manuel Bartlett, CEO of state-owned utility CFE.

The move comes as Mexico’s private renewables industry is on edge over domestic policy interventions by the López Obrador administration in recent years, denying permits to new solar and wind projects and looking to promote CFE generation over private sector capacity through a wide range of legislative and regulatory measures.

BNamericas consulted Mexican energy expert David Shields who said he could not identify the project AMLO was targeting, based on the details provided.

He did, however, cite a source saying that the controversy is tied to a power purchase agreement with state capital Aguascalientes and added, “It doesn’t have to do with the permit … the problem is the PPA.”

A reporter asking López Obrador about the project during the press conference said it was already scheduled to be operating, but having only completed PV panel installation on 53ha out of the 100ha set out in the plan, adding, “This project cost the municipality 7bn pesos, and already 26% of the federal transfers to the municipality has been taken away by this project.”

To which AMLO said, “Yes,” and this was one reason why he would be looking into the matter.

According to BNamericas’ project database there are 13 PV projects in Aguascalientes, seven of which are in operation, with one under construction and five in early works.

The sole project under construction is the 200MW Los Cuervos solar park with capex of US$219mn; however, that project is set to cover 565ha.

Meanwhile, Next Energy de México is only known to be connected to the 200MW Parras de la Fuente wind farm in Coahuila state, while GPI Next Energy is listed solely as the owner of the US$111mn Río Verde solar park in San Luis Potosí state.

According to an article from April in media outlet LJA.mx in Aguascalientes, corruption allegations against the local government over a ghost, or non-existent, solar power plant were leveled by a candidate with the independent Movimiento Ciudadano party, Anayeli Muñoz, who is running in the upcoming June 5 gubernatorial contest.

Muñoz reportedly delivered evidence showing that “during the government of the candidate for governor for the [coalition of major opposition parties] PAN, PRI and PRD, Jiménez Esquivel contracted a company from New York to create a solar photovoltaic park.”

The park would generate electricity for the municipality on a 30-year contract worth “just over” 20bn pesos. It should have been up and running by April 2020 but was not yet operating, she said according to the report, which also cited a document from energy regulator CRE where Next Energy del Centro appears as permit holder and is granted permission to generate electricity.