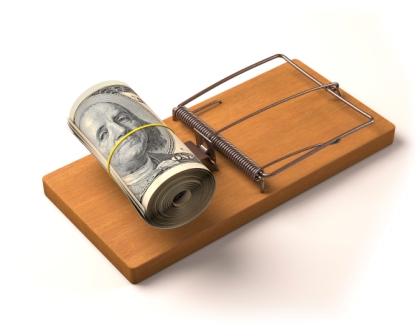 Following France's decision to reinstate Panama in its 'black list' of tax havens, the finance ministers of both countries will meet next week.

France's move came last week after the revelations that came from the leak of 11.5mn secret files from Panamanian law firm Mossack Fonseca, which connected 140 politicians from over 50 countries with offshore companies in tax havens.

Panama's finance minister Dulcidio De La Guardia will travel to Paris to meet with French finance minister Michel Sapin to make the case that the country is not a tax haven, according to newspaper La Prensa.

President Juan Carlos Varela has called France's decision a mistake, arguing that Panama has been unfairly targeted in a complicated global issue that involves many countries. Varela published on Monday an Op-Ed in the New York Times called "Don't Blame Panama. Tax Evasion is a Global Problem."

The Panama Papers have also prompted Varela to announce the creation of an international committee of experts who will review the country's laws and regulations - and recommend improvements. The experts have yet to be announced, but Varela said in the Op-Ed that he expects the committee's findings to be ready in six months.

Highly critical of Panama's record of tax transparency, the OECD will host a specially arranged global meeting of senior tax administrators in Paris on Wednesday. The meeting is a result of the Panama Papers and will give tax officials a first chance to jointly analyze the problem and decide on actions to pursue.

The IMF has made a downward revision to its GDP forecast for the region for 2019, but expects growth to accelerate next year, driven by strengtheni...