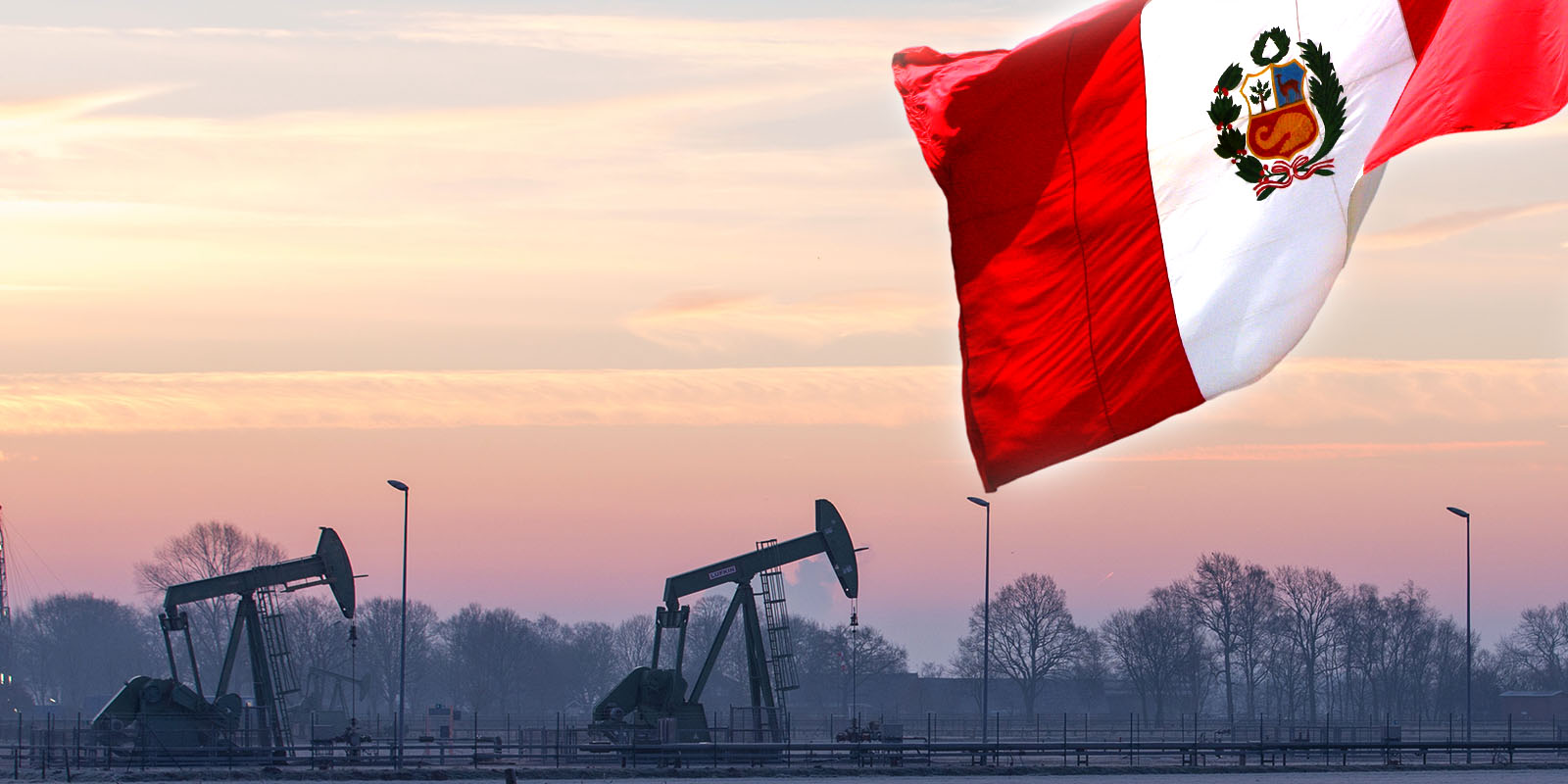 The review by Peru's ministries of energy and mines, and economy and finance of the XXXdictamenXXX for the new hydrocarbons organic law is due to be completed this month, according to hydrocarbons vice minister Eduardo Guevara.

The economy ministry has made some specifc observations regarding tax and customs issues, state news agency Andina quoted Guevara as saying.

Authorities and stakeholders have highlighted that the new framework would attract US$5bn investment.

State oil company Petroperú, meanwhile, reported in its latest earnings document that it expects to secure environmental approval for the development of the Situche Central deposit at block 64 in March; and that a consultant was hired to carry out the EIS for the exploratory program on the acreage.

Regarding block 192, which is in force majeure due to a contingency on the Norperuano oil pipeline (ONP), the NOC said the citizen participation is underway ahead of the start of direct negotiations with hydrocarbons licensing authority Perupetro to define the E&P license contract's for the area.

In recent days, Richard Herbert, CEO of Frontera Energy, which operates block 192 under a temporary contract that expires in September, said that his company was evaluating the possibility of requesting an extension due to the paralization of work on account of a conflict with some local indigenous communities.

"We're worried with what is happening with our project in the jungle," Andina quoted Herbert as saying.

"Last year we lost three months of production, between July and September, due to a technical problem in the Norperuano pipeline. With the impasse solved, we resumed our production in September, but on November 27 there was another stoppage in the pipeline, this time due to an event linked to a community located more than 200km from the area of influence of the lot," he added.

According to the executive, estimated losses since end-November reach US$50mn, of which US$10mn correspond to Frontera.

Information in local ombudsman Defensoría del Pueblo's latest monthly social conflicts report, shows that blocks 64 and 192 were "active" in January. The blocks also appear as being in force majeure at end-December, according to Perupetro.

Petroperú also said that Techint recently submitted conceptual engineering documents for ONP's planned modernization, and that if there are observations, Techint would have until November to respond. A second phase would involve extended basic engineering followed by EPC.

Petroperú reported on the progress of the gradual and progressive start-up process during the Arpel 2022 Conference that brings together specialist...

Much of the production goes to gas distributor Gases del Norte.

MINEM: Mass use of natural gas will reach homes in Arequipa, Ilo, Moquegua and Tacna

Peru: Dialogue is strengthened with representatives of the Four Basins of Loreto and the San José de Saramuro commu...