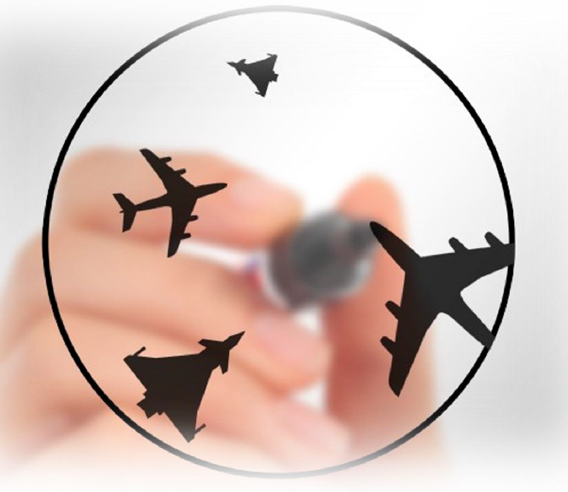 One of the innovative solutions Latin American countries should be using in the near future is the implementation of remote control air traffic control towers at airports, air traffic management (ATM) specialist Joël Morin told BNamericas.

Airport operators need to be aware that ASBU depends on enhanced situational awareness of the aerodrome under remote control, the executive noted.

Latin America still lacks when it comes to innovative airport infrastructure but we are fully committed to changing the scope of things in the region, said Martins, who is the Latin America director of the air traffic control division of Swedish aerospace and defense company Saab.

The US government’s decision to downgrade the safety rating for Mexican airports could stem the tide of much-needed US travelers, just as they begi...

The projects are a freight rail line in Guatemala and a highway link in Honduras.

How Brazil's airport privatization, PPP plans are emerging unscathed by the p...

How rising interest rates could impact infra projects in Brazil

Corporate digitization gap in Brazil, Argentina at risk of widening

Will Mexico’s lithium policy be decided by citizen poll?