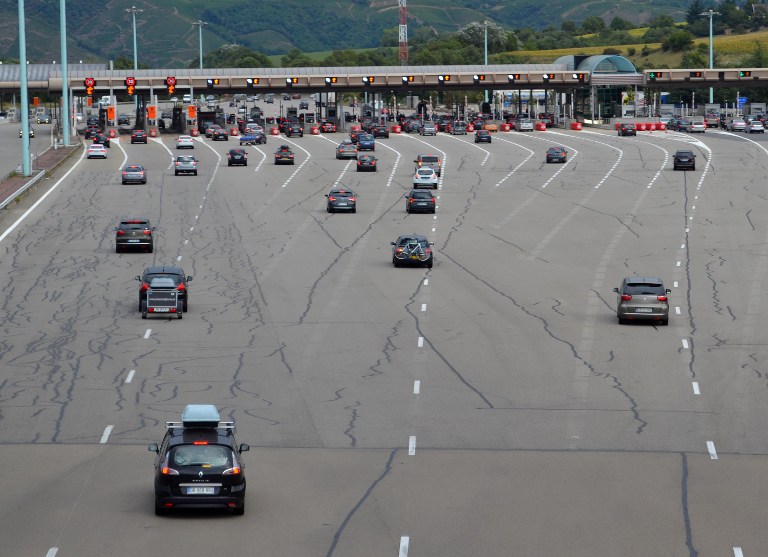 São Paulo state highway toll-road operator Rodovias das Colinas, a subsidiary of Brazil's AB Concessões, is expected to see a rise in traffic in the coming months, according to Moody's Investors Service.

Moody's reaffirmed its 'Ba3' rating for the company with a stable outlook.

"The stable outlook reflects our view of Colinas' relatively stable cash flow generation, as well as a slight improvement in leverage and refinancing risk because of lower capital spending and the declining balance between its intercompany loan asset versus dividend payments," said the rating agency.

"The outlook also incorporates our expectation that traffic volume will continue to grow in the next 12-18 months. Colinas' outlook is linked to that of the group because of the group's consolidated financial management practice and some cross-default provisions. At the same time, we expect the group to maintain adequate leverage-liquidity and timely address its refinancing needs in the projected period," it added.

Rodovias das Colinas operates 300km of highways in the state. The concession started in 2000 and will mature in 2028.

The asset manager is looking at opportunities in the sanitation, logistics and energy sectors.

While broad guidelines were released over a year ago, the new rules set out specific measures, and will enforce checks on those entering and leavin...

The concessions agenda of Brazil's Rio Grande do Sul state