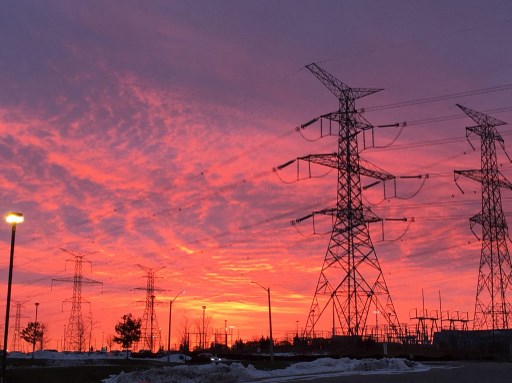 Argentine electricity exports to Brazil have tumbled this year, but imports have climbed apace.

A major change in the agreement is the implementation of a bilateral payment system employing local currencies.

A chief objective for Argentina is securing Brazilian electricity during the colder months in the southern hemisphere, as well as reducing reliance on expensive imported liquid fuels for thermoelectric generation.

Argentine electricity exports to Brazil have fallen to around 28GWh this year after two years of record sales amid a drought impacting Brazil's output from hydroelectric dams.

Argentina also feeds natural gas to Brazil via a pipeline that connects to a thermoelectric power station.

Exports of Argentine electricity to Brazil jumped in 2020 and 2021, according to wholesale power market administrator Cammesa, hitting levels not seen since at least 2002 (446GWh), as drought impacted hydroelectric output in Brazil.

Argentine electricity exports to Brazil have dived this year to 28GWh as Brazilian hydropower production has climbed amid better hydrological conditions and adoption of water management strategies.

But imports of Brazilian power have rocketed to 3.7TWh, the highest since at least 2002.

Through October, exports to Chile, Paraguay and Uruguay totaled 3.1GWh, while imports were around 1.4TWh, with about 1.3TWh of the total coming from Uruguay.

In terms of gas, Argentina and Brazil are connected via the 24-inch, 2.8Mm3/d Aldea Brasilera-Uruguaiana duct.

No gas has been exported through the pipeline so far this year, according to data from gas sector regulator Enargas.

Argentina is working to increase natural gas production to help substitute expensive imports and support the development of a firm, year-round gas exporting industry. A gas transport pipeline designed to ease a dispatch bottleneck is under construction and due to enter service in mid-2023 if the project advances as planned.

With projects worth more than 6 billion reais in Brazil, Epcor targets the Mercosur energy market