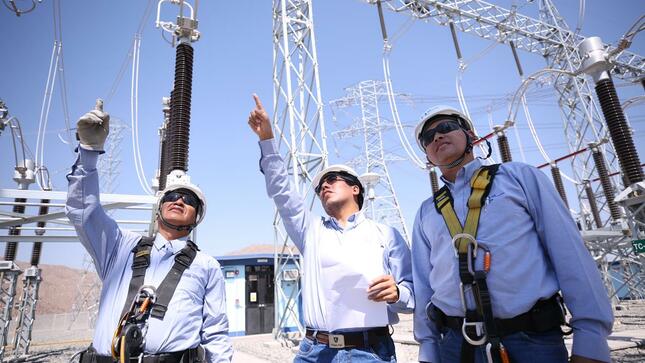 Apoyo & Asociados does not expect the planned exit of Enel from Peru to have an impact on Enel Generación Perú's (EGP) rating unless the new shareholder makes changes that have a significant impact on performance.

Julio Loc, a director at the Lima-based ratings agency, provided the outlook to BNamericas following the Italian group’s release of its 2023-25 strategy.

Apoyo & Asociados’ current bond and share ratings for the power producer are 'AAA(pe)' and '1ª(pe)', respectively, with a stable outlook.

“The fundamentals that support the classification that Apoyo & Asociados gives to Enel Generación are related to its performance and the position it has within the Peruvian generation system … it does not depend on the financial support of its shareholders, and only benefits from the know-how that the Enel Group has from its track record and experience in other countries,” he said.

The analyst added that it is unlikely that important changes will occur in the short term as a large part of EGP’s capacity is contracted.

EGP – also a top tier corporate for Pacific Credit Rating (PCR) – boasts capacity of 1,678MW, of which 53% is thermal and 47% hydro. This generation park is spread out across eight hydro and three thermal plants in Lima and Junín, and Enel Generación Piura operates a 340MW thermal plant.

Information from power grid coordinator COES shows that EGP was the third largest power producer in October, accounting for 13% of the 4,847GWh generated in the month.

Similarly, EDP enjoys top ratings from Class & Asociados and PCR, and saw its January-September revenue and bottom-line increase 13.1% and 35.6%, respectively, to 2.87bn soles and 346mn soles.

The process aims to advance 28 projects to shore up electricity dispatch.

Meanwhile, the deadline to submit offers for the 500kV Piura Nueva-Frontera transmission concession was pushed back to the end of November.