Spotlight: The state of telecommunications in Uruguay 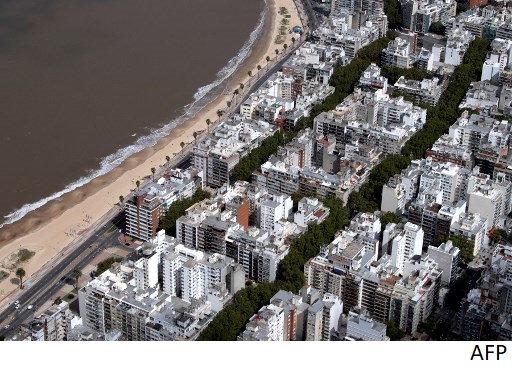 Uruguay has the highest proportional fiber optic coverage in Latin America. As of December 2020, it had 1.06mn broadband accesses, of which 834,000 were fiber optic accesses (FTTH), while DSL connections were at 156,000, according to data from regulator Ursec.

The predominance of fiber can be observed in the fact that 78% of home connections have download speeds greater than 10Mbps.

Some 88.3% of broadband accesses in Uruguay are residential connections, while companies account for 10.9% of the total and government 0.9%.

State-owned company Antel has a monopoly in fixed broadband and is responsible for the mass deployment of fiber optics to the home. Now it is looking to move forward with wireless broadband and additional fiber optic deployment to replace old copper connections and connect rural areas of the country.

Uruguay is currently discussing opening up Antel's network to other operators. This initiative is part of a bill that proposes to reform the law on audiovisual communication services, on which a vote was recently postponed in congress.

Uruguay was the first country in Latin America to launch 5G commercially, although coverage is still very limited.

Machine-to-machine (M2M) connections totaled 539,454 at the end of last year.

Meanwhile, Uruguay had 3.3mn mobile broadband subscriptions, 60.3% of which were with Antel.

It is currently being decided who will administrate number portability in the country, which is expected to be launched by the end of 2021.

In addition, the country is awaiting a 5G tender. Claro has already announced that it will increase investments in order to prepare its network.

Revenues from mobile telephony services in reached 12.4bn Uruguayan pesos (US$281mn) in the second quarter of 2020.

DirecTV, which recently announced its was being acquired by Argentina's Werthein group, is the biggest operator with a total of 196,911 accesses.

However, smaller cable operators control the majority of the market, together having 52.9% of connections.

Why Dedicado is planning to enter Uruguay's mass 5G market

In agreement with Disney, Antel launches its entertainment and connectivity offer in Uruguay

Dedicado chooses Ciena to improve connectivity between Argentina and Uruguay

Other companies in: ICT (Uruguay)

Want to read more information about Spotlight: The state of telecommunications in Uruguay?