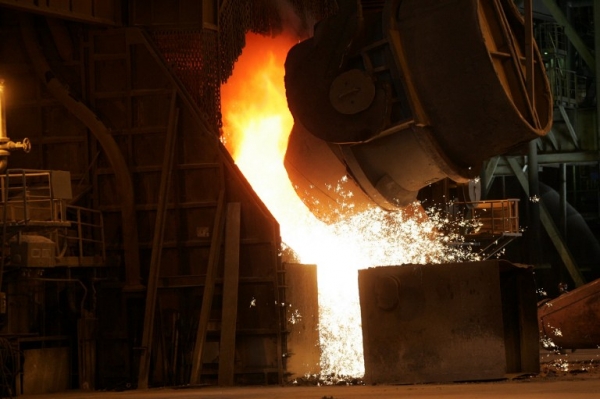 Altos Hornos de México (Ahmsa) announced the lifting of a strike at two coal mines and a processing plant in Mexico.

The stoppage at the Mina V and Mina VI mines and Lavadora plant ended Friday, following talks with union leaders, the Mexican steelmaker said on Twitter. Operations have resumed.

A strike is still in place at one of the company's iron ore mines, where production is continuing from stockpiles. spokesman Francisco Orduña told BNamericas in an emailed statement.

Unions agreed to end the stoppage after Ahmsa upped per worker payments to 10,000 pesos (US$536) from the 4,500 pesos required by law under profit-sharing agreements.

The extra 5,500 pesos will be issued as long-term personal loans, which will not be liable for taxes, Ahmsa said.

Ahmsa, based in Monclova in Coahuila state, is one of Mexico's biggest steelmakers, with steel volume sold at 855,657t in Q1, down 13.6% on the same period last year.

Juniors pull in over US$150mn for LatAm mining projects

Juniors announced, advanced or closed 17 Latin America-focused share offerings and loans since the start of September.

Mapping mining activity, a key driver for SES in LatAm