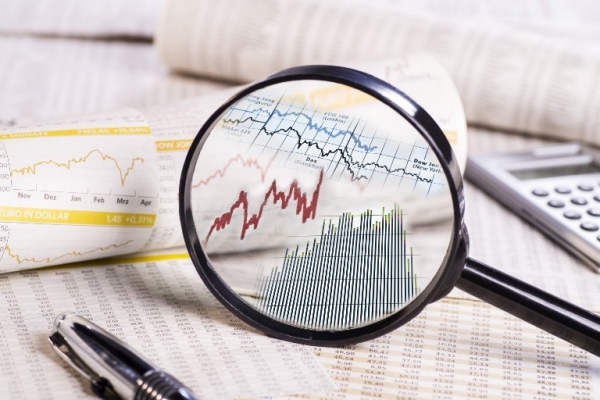 The government of Mexican President Andrés Manuel López Obrador's saw a positive reception to its first debt issuance, the first of US$5.4bn in global bond sales planned for the year.

Taking advantage of global liquidity, the government sold US$2bn of debt maturing in 2029 with demand reaching US$8bn. The bonds have a coupon of 4.500% and a yield of 4.577%, according to a statement from the Mexican finance ministry.

Fitch Ratings gave the bond issue a 'BBB+' rating, which is in line with Mexico's sovereign rating.

The issue drew participation from 320 institutional investors in the Americas, Europe, Asia and the Middle East. "The good conditions achieved in this issue and the extensive participation by the investing public reflects the confidence in the macroeconomic management and public finances of the country," said the finance ministry.

Citibanamex, in a research note, recognized the "good acceptance" of the issuance, adding, "The placement is made at a time when the appetite for risk assets begins to strengthen."

"It is time to take advantage of the credit rating that Mexico still has and the low rates for external debt; although it should be clarified whether this placement is for fresh liquidity or for refinancing and thereby to lengthen the debt curve," said Raymundo Tenorio, an economist at Mexican university Tecnológico de Monterrey, as reported by local daily El Economista.

In his opinion, such a placement does not imply that the market is giving its seal of approval to the AMLO government, but rather that there is a great deal of global liquidity at the moment, especially in the Eurozone and in the US.

"What happens is that investors have yet to see [Mexico's] first public finance report, hence they are more eager to charge interest than to value risk,' added Tenorio. "I think that the first three months will be very deficient because of the spending that is being made on social programs and investment projects."

José Luis de la Cruz, general director of Mexican development think tank IDIC, saw the demand for the bonds as a vote of confidence for the new government and for the 2019 budget, El Economista reported.

In a year in which the specter of a global recession continues to threaten business, the main economies of Latin America, with a few exceptions, pr...