Thousands of Costa Rican students to get internet access 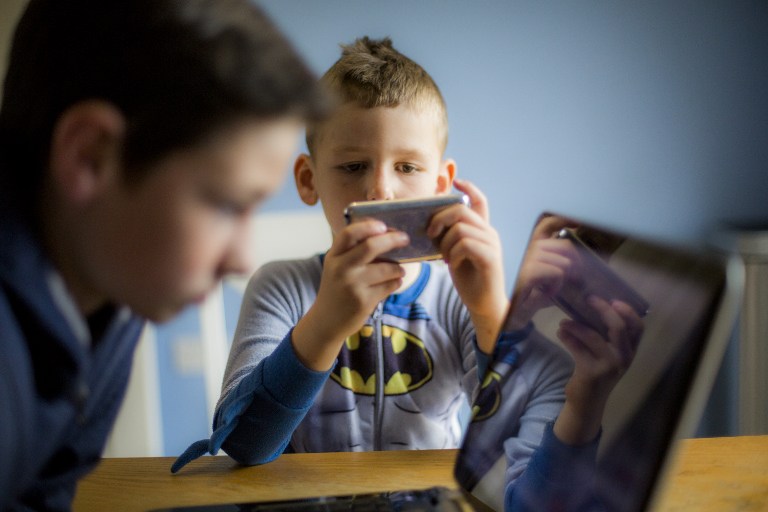 More than 13,000 public school and college students in the Costa Rican region of Sarapiquí will have access to the internet thanks to an initiative to increase connectivity.

The access will be a result of a 1.85bn-colón (US$3.46mn) investment by national telecommunications fund Fonatel, according to a statement from telecom regulator Sutel.

The project will bring telecommunication and internet services to more than 57,000 people living in the Sarapiquí districts of La Virgen, Horquetas, Llanuras del Gaspar, Cureña and Puerto Viejo.

The funding will bring internet and telephony connections and equipment to 177 public service sites such as schools, colleges, health centers and community centers.

Responsibility for the project was awarded to mobile operator Claro during a public tender held by Sutel, which administers the Fonatel resources.

Fonatel has budgeted US$57mn for these kinds of projects in 2016, benefitting over 200,000 people, including students at 389 schools, and four indigenous communities in the Matambú area.

Fonatel's resources come from 1.5% of the revenue generated by telecom operators.

Earlier this year, ICE was named as the biggest contributor to Fonatel, having paid in more than 31bn colones to the program between 2010 and 2015.

Lawmakers started to debate a reform, first presented in August 2021, which seeks to constitutionalize universal access to the internet.

The Managua-based integrator is passing hundreds of thousands of fiber-to-the-home accesses for players such as Millicom, BNamericas has learned.

Return of 5G frequencies: What now for Costa Rica?

Costa Rica: Government achieves historic milestone with the return of frequencies in the 3500 MHz band to implement...

Want to read more information about Thousands of Costa Rican students to get internet access?