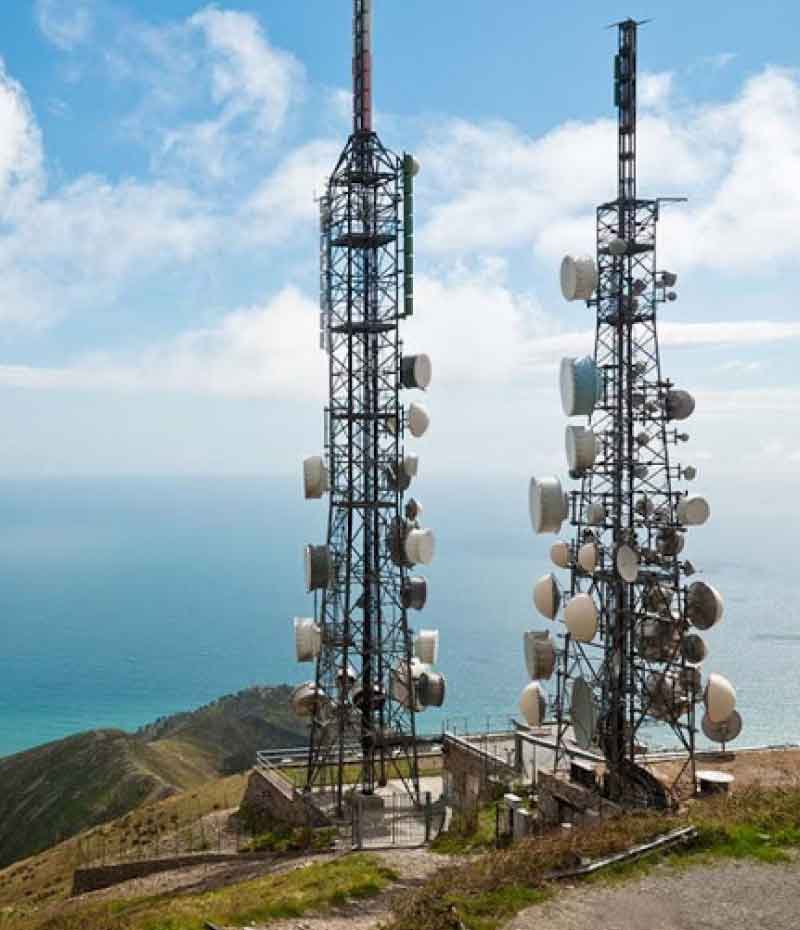 Vancouver-headquartered Tower One Wireless reached 320 towers deployed in its core markets of Colombia, Ecuador and Mexico in October, according to the group’s latest construction report.

Tower One deployed 13 new sites during the month, of which eight are in Ecuador and five in Colombia, and ended the month with 351 tenants (telecom operators leasing the structures) for all its sites.

Other clients include AT&T in Mexico and CNT in Ecuador.

The company focuses solely on a build-to-suit (BTS) strategy for mobile carriers, which means it only builds the towers after a long-term leasing contract is signed.

Its services also include site acquisition, zoning and permitting, structural analysis and the addition of new tenants and equipment on the sites.

All contracts for the new towers deployed are for 10 years, and most of the sites are greenfield projects – that is, brand new towers, built from the ground up. Two of the new sites are deployed on top of buildings.

In Ecuador, all the new towers were all deployed in Guayaquil, while in Colombia they are in Taraza (Antioquia department), Valle del Cauca (Cali), and in Litoral del San Juan, Rio Iro and Bojaya (Chocó).