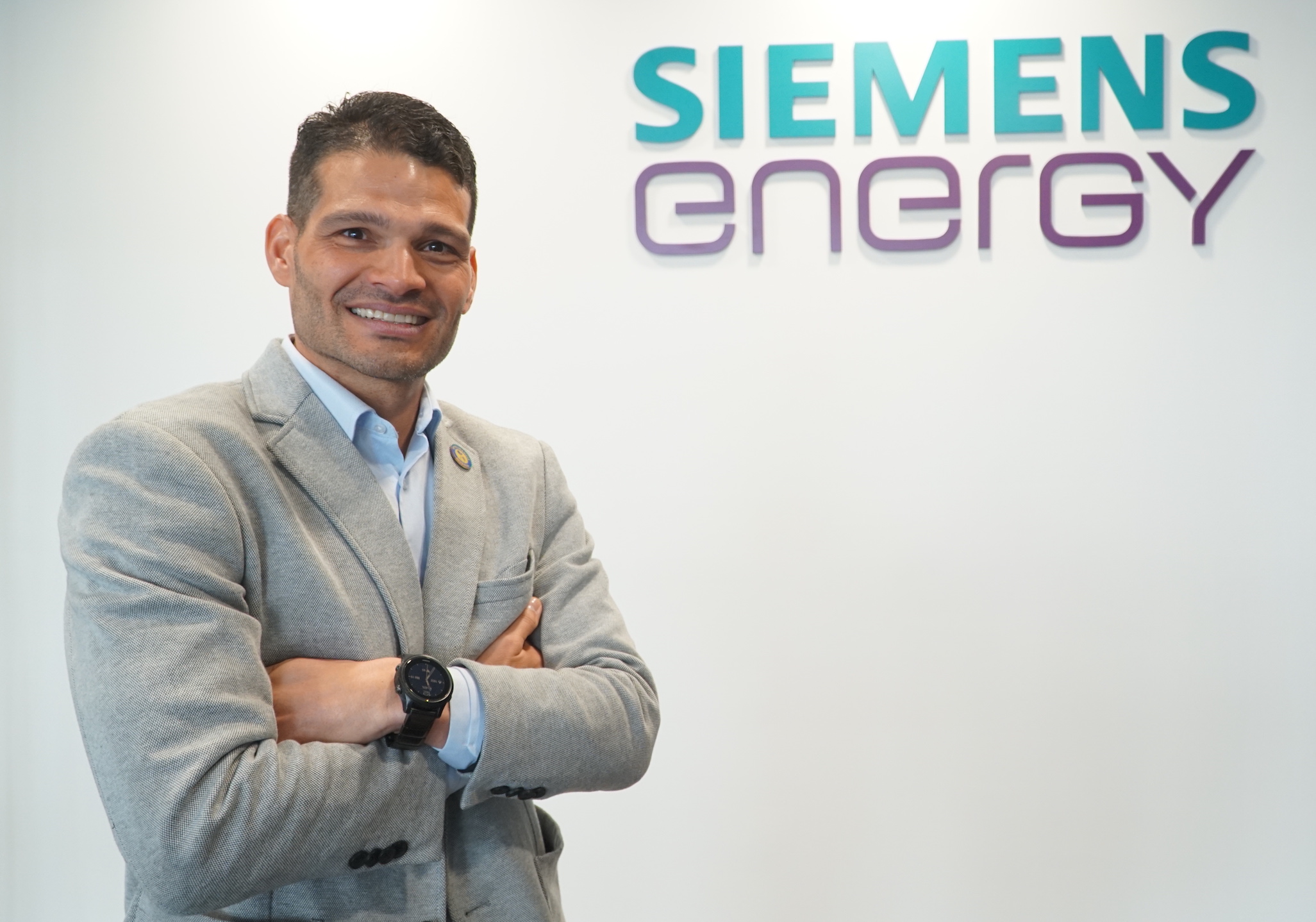 Geopolitical instability, rising costs and transport bottlenecks have created an opportunity for Latin America to fast-track its clean energy transition, according to the head of transmission systems in the region for Siemens Energy.

"The war in Ukraine, the variation in the value of commodities and transportation, have caused a great impact in obtaining the necessary materials to promote the development of electricity in the region due to the rise in prices and the increase in delivery times," Mazzillo said.

"All these impacts become a relevant opportunity for Latin America, which due to its position has all the conditions to be a power in renewable energy and the exchange of it through regional energy integration makes us unique."

According to a BNamericas Intelligence Series report published in February, international interconnection plans are mostly in their infancy in Latin America.

"The will of the different governments is there, the different private actors are prepared to invest, technology companies are willing to contribute with their knowledge in providing multiple solutions to make the dream of an integrated Latin America possible and real," Mazillo said.

"All the ingredients are there to prepare the best recipe so that the approximately 650mn Latin Americans can enjoy the advantages of regional energy integration. At Siemens Energy we are prepared and willing to be the main players in this energy transformation.”

Mazzillo also spoke of the need for an all-inclusive approach to consultation processes and the need for regulatory flexibility, among other issues, in a wide-ranging interview. It can be seen here.

A spokesperson for steelmaker Ahmsa, owner of the mining firm, told BNamericas that the firm's iron ore and coal operations are continuing normally...

Want to read more information about Why integration is key to LatAm's clean energy transition?