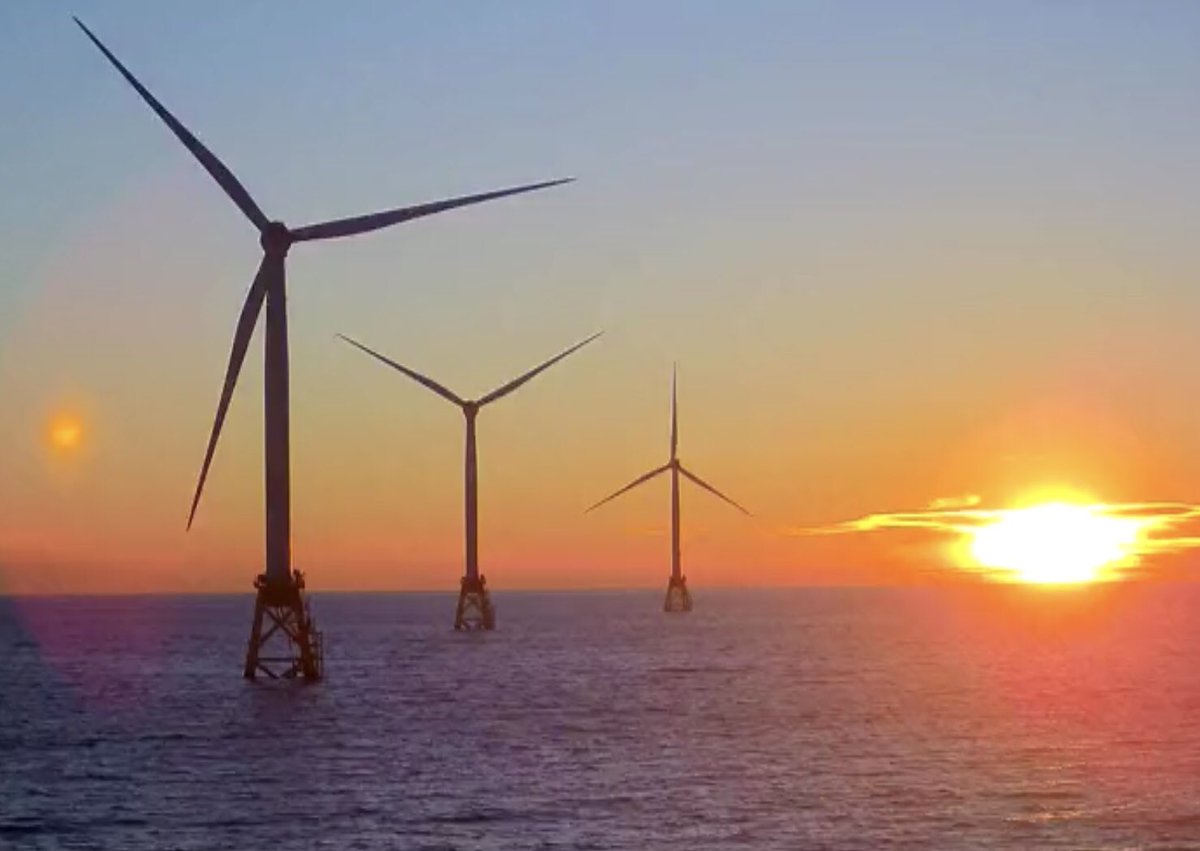 Colombia's ministry of mines and energy and the maritime authority – DIMAR, held three technical workshops to explain the main aspects of the competitive process for assigning areas for offshore wind projects in Colombia.

In the meeting on November 18, the temporary occupation permit and maritime concession were addressed extensively and adequately.

The temporary occupancy permit is an administrative act issued by the DIMAR within 30 business days after the delivery of the guarantee of compliance. The permit will be in line with activities related to the measurement and collection of data and information to establish the feasibility of the project, and if it is deemed to be feasible, the activities necessary to obtain licenses and permits for the construction of the offshore wind power generation project.

Once the documents and the bases with the specific conditions have been drawn up, as well as their designation by contract or administrative agreement, the stages of technical, financial, legal authorization have been passed, as well as that involving seeking new nominations of areas, the offers will be submitted, assessed, qualified and selected, and the maritime areas will be allocated to the offers that have been given the highest score. Otherwise, they may be rejected and the process will be declared void, based on the tie-breaking criteria.

The assessment and selection of proposals will be done through a document that will be communicated to each of the selected bidders, so that after that is communicated, the parties awarded permits will have 20 business days to deliver a guarantee of compliance.

The application for a maritime concession must be submitted at least nine months prior to the expiration of the term of the temporary occupation permit (POT).

Regarding the maritime concession, the successful bidder may request that DIMAR grant the concession for the development of the project when it has complied with the terms of the POT and the documentation, permits and licenses necessary for the construction of the project.

The concession is formed by the location plans for the project, the technical studies of hydrographic and oceanographic conditions of the area of influence, the authorizations, permits and environmental licenses that are applicable to it, the administrative act of the direction of the national authority for prior consultation, which determines the origin or not of the consultation for the project, the guarantee of compliance, the schedule and s-curve for the maritime concession stage and the connection permit in cases in which the project delivers energy to the SIN grid.

The activities that are carried out under the figure of the maritime concession will consist of those related to the construction, operation, maintenance and dismantling of the project, as well as those that allow the generation of electrical energy and interconnection to the national transmission system, if required. The duration of the concession will be 30 years, but there may be different extensions that do not exceed 15 years in total.

Finally, the workshop addressed the transition regime referred to in article 40 of Resolution No. 40284 of 2022, issued by the ministry of mines and energy, where DIMAR will proceed with the tacit and express repeal of the regulations applicable to the maritime concession process for offshore wind energy projects. I refer to Resolution No. 794 of 2020, issued by DIMAR.

This content is the sole responsibility of the author and does not necessarily reflect the opinion of BNamericas. We invite those interested in participating as guest columnists to submit an article for possible inclusion. To do so, contact the editor at electric@bnamericas.com.

The government's transition roadmap includes a plan to create energy districts that will promote solar, wind and biomass to generate electricity.