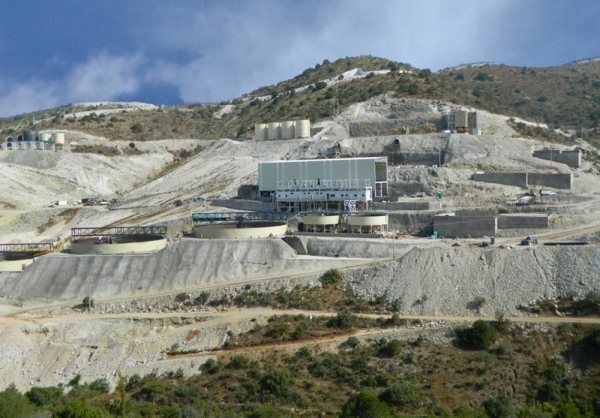 Total ore processed during the quarter at the Company's six operating silver mines: Santa Elena, La Encantada, La Parrilla, Del Toro, San Martin and La Guitarra, amounted to 822,336 tonnes representing a 3% decrease compared to the previous quarter. The slight decrease was primarily due to mechanical challenges at Santa Elena causing a temporary reduction in the mill feed from the heap leach pad in the month of February.

Silver grades in the quarter averaged 136 g/t compared to 137 g/t in the previous quarter.

Mine by Mine Quarterly Production Table:

At the Santa Elena Silver/Gold Mine:

At the La Encantada Silver Mine:

At the La Parrilla Silver Mine:

At the Del Toro Silver Mine: 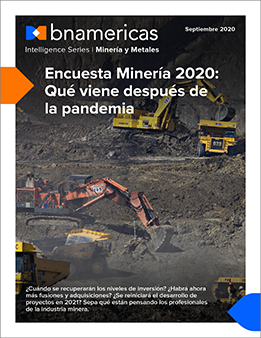 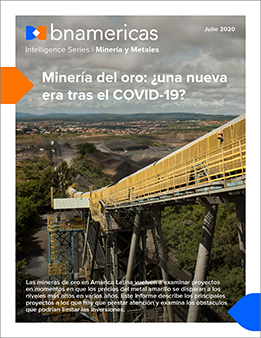 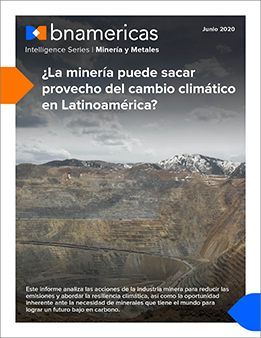 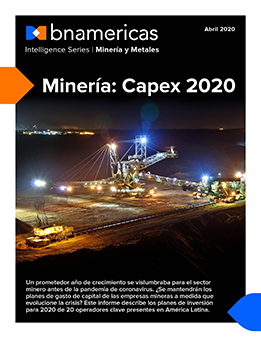