Despite the ongoing economic issues in Puerto Rico, the domestic property/casualty (P/C) insurers have managed to generate operating profits over the past 10 years, driven primarily by solid and consistent underwriting performance. In addition, according to an A.M. Best briefing, U.S. legislative efforts that created municipal bankruptcy protection may help to shield those carriers that otherwise would have faced rating pressure.

The Best's Briefing, "Puerto Rican Debt Exposure for Insurers is Minimal But Strong Headwinds Remain," notes Puerto Rico's recent filing for bankruptcy under Title III the Puerto Rico Oversight Management and Economic Stability Act, established by the U.S. Congress in 2016. Despite the Commonwealth's ongoing debt crisis, Puerto Rico's P/C insurers effectively have absorbed their exposure to Puerto Rican bond holdings. According to the briefing, from 2013 through 2015, P/C insurers incurred sizable capital losses (realized and unrealized) of approximately $170 million, as evidenced in current depressed valuations. Because of the decline in the valuation of Puerto Rican bonds, island-domiciled companies have worked on improving the quality of their investment portfolios over the past five years.

For these insurers, A.M. Best believes the stronger headwinds will revolve around the overall economic malaise and the ongoing demographic pressures given the Commonwealth's fleeing population. A.M. Best will continue to closely monitor events in Puerto Rico and their potential impact on rated entities. 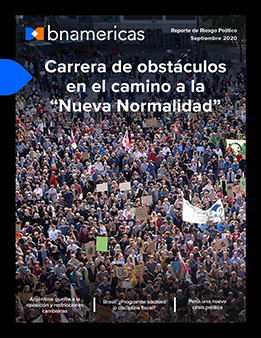 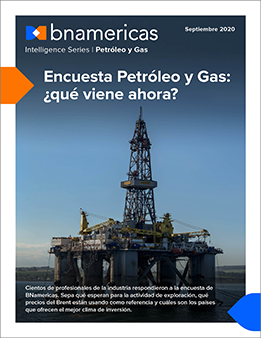 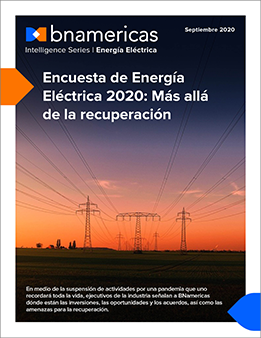 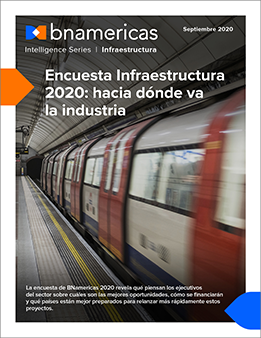