Bnamericas Published: Tuesday, March 29, 2005
Government program Pensions Legislation & Regulation
Brazilian energy industry pension fund Funcesp reported gains of 535mn reais (US$198mn) on its investments in 2004, a 34% increase from the previous year, according to figures from the country's association of private insurers Fenaseg. Funcesp benefited from its heavy investments in inflation-indexed fixed-income securities and the stock exchange's strong performance during the second half of 2004. The fund's assets under management rose 20% to 9.5bn reais last year. Funcesp, Brazil's fourth largest closed pension fund, manages assets on behalf of São Paulo's biggest energy companies. A closed pension fund is one sponsored by a specific company, government institution, or industry.

The economic fallout from the coronavirus outbreak will hit countries differently, as a recession in the region is likely to follow.

Airports, cycle lanes and last-milers: Fueling the march of e-commerce in Chile 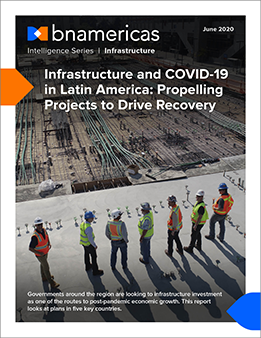 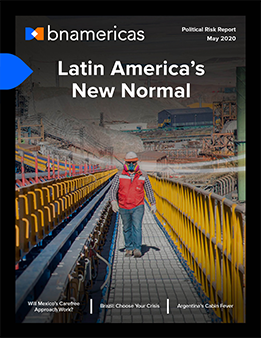 Want to read more information about Funcesp reports yields of US$198mn in 2004?